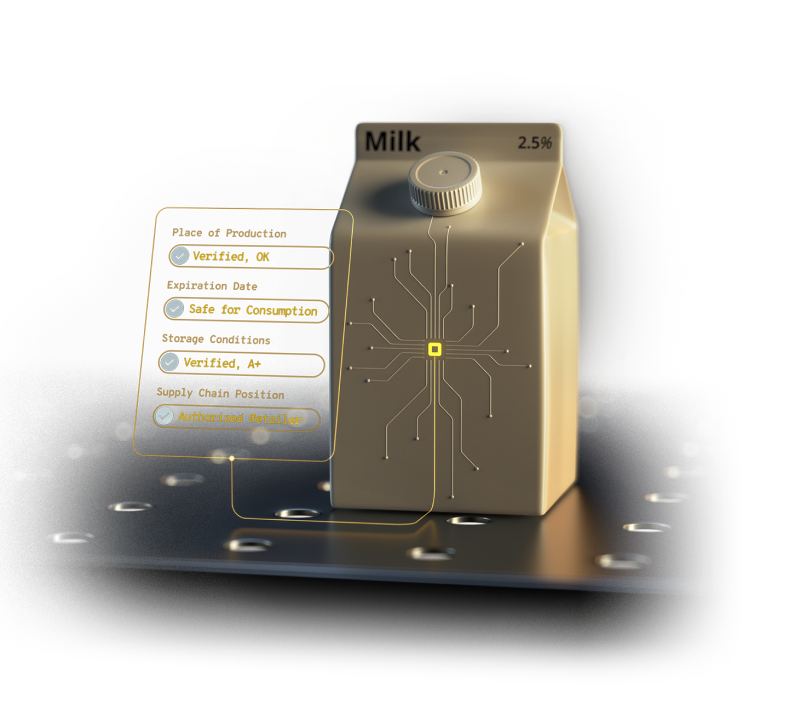 In Collaboration with VeChain

When Blockchain meet IoT: Ensuring Food Safety in the 2020s

Cointelegraph and VeСhain jointly produced a report on ensuring food safety in th 2020s that cannot be overcome by current IT solutions. It describes blockchain-based solutions able to solve issues of mistrust and transparency.

How could pairing blockchain and IoT technologies tackle the food safety problem across the world in the next decade? A cross-disciplinary research effort from Cointelegraph Consulting and VeChain provides the answers. This report was the result of a three-month long study, led by the Cointelegraph Consulting research team together with enterprise blockchain professionals from VeChain. In this report, we go beyond utilizing secondary data only — as we are ready to share some unique insights on the future of food safety.

Despite the measures taken, the scale of the food safety problem grows globally, costing both developed and emerging economies lives and billions of dollars in losses every year. The report summarized that the lack of 3 key factors — transparency, trust and collaboration within the industry — are the main reason for exacerbation of the problem.

Over the past 12 years, the biggest food safety scandals happened in countries scoring high on the HDI. The scale of food safety problems has grown: firstly, the number of countries affected by each incident goes up, secondly, the total losses from scandals that occurred in 2014 – 2019 exceed the losses in the five years preceding that.
SOURCE: World Bank, Forbes, NBC, The Telegraph, Food Safety News, European Journal of Public Health, The Guardian, The Japan Times, CNN, MarketWatch, DW.com, GoodFruitandVegetables.com

This report also estimated that implementing joint IoT and blockchain solutions for the food supply chain could change the industry from the inside, resulting in $155 billion per year in potential savings.

The supply chain is a major vulnerability for food spoilage and contamination. Pairing IoT with blockchain technology could drastically change the situation over the next decade and make a significant impact in three areas: revenue enhancement, cost reduction and risk mitigation.
SOURCE: Statista, Swiss Re, FSIS USDA, FAO, BCG, CBCnews, Deloitte

Focusing on collaboration between enterprises, governments and solution vendors will be the key to successful outcomes with IoT + blockchain technology adoption in the food industry. More individual recommendations for the stakeholders as well as five detailed case reviews are covered within the report.

Insights from the Ensuring Food Safety in the 2020s report will help readers get informed on the food safety problem, and map out a plan of action for the next decade in response to the changing global environment.

When Blockchain meet IoT: Ensuring Food Safety in the 2020s