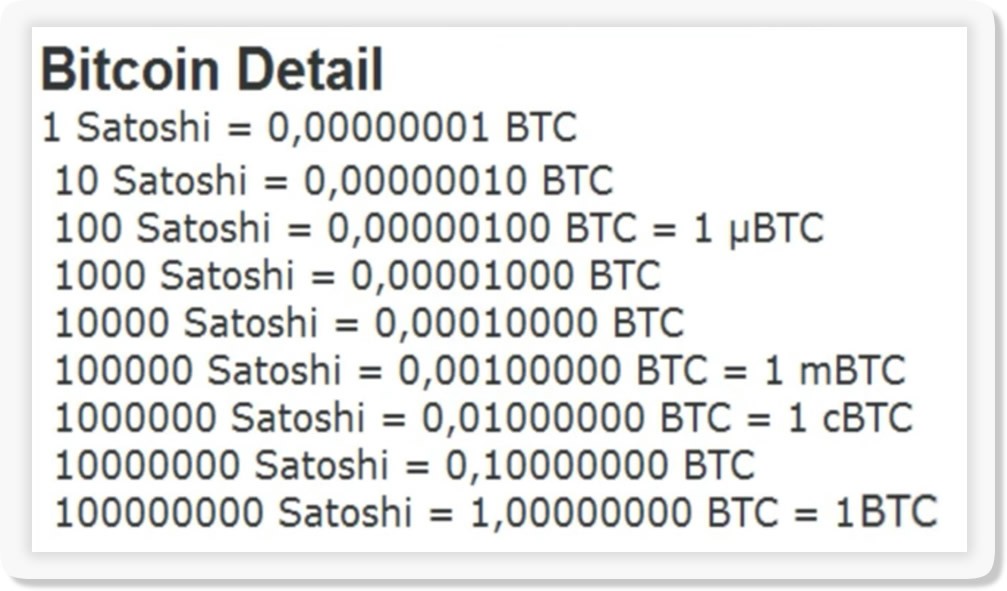 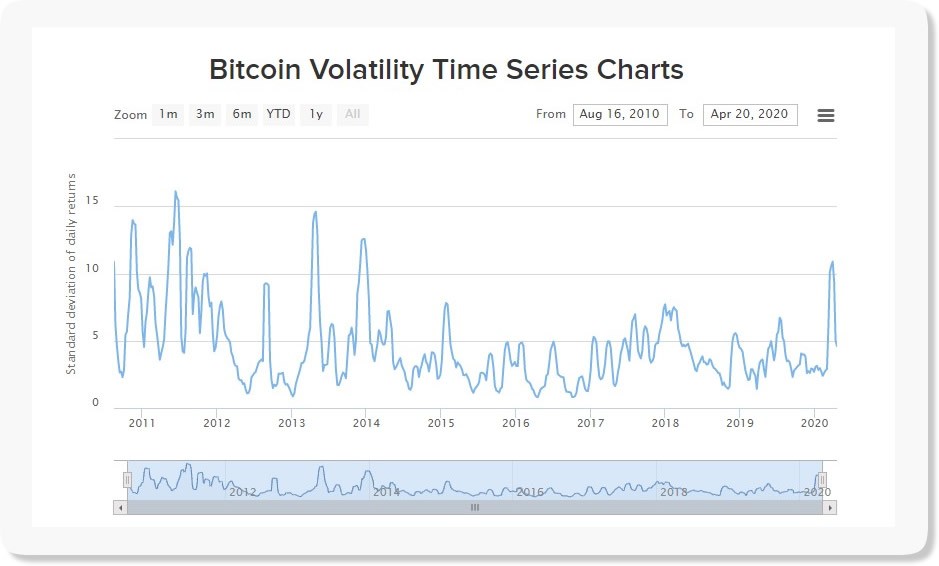 Tokenomics is the art of influencing behavior through token design incentives.