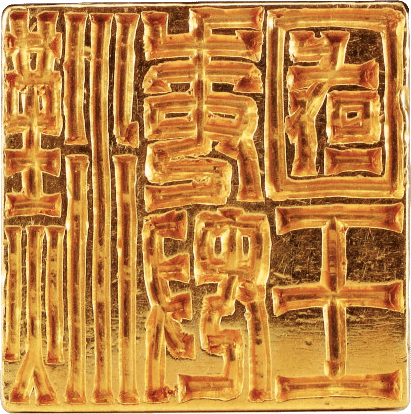 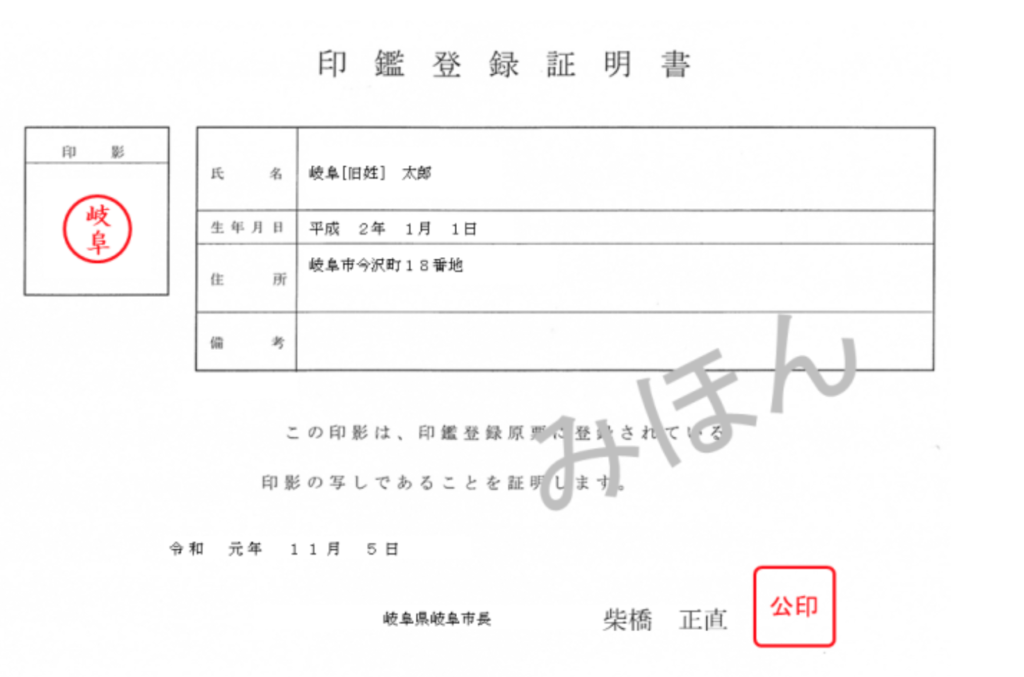 Who takes gold in the crypto and blockchain Olympics?

The crypto and blockchain Olympics are here — Cointelegraph hands out medals in its unique take on the global showpiece.

"Every atom in the universe through heat and energy transfer, one day will become literally Bitcoin.”