“I think in the next 12 months, you’ll see people finally appreciating what true decentralization is.” 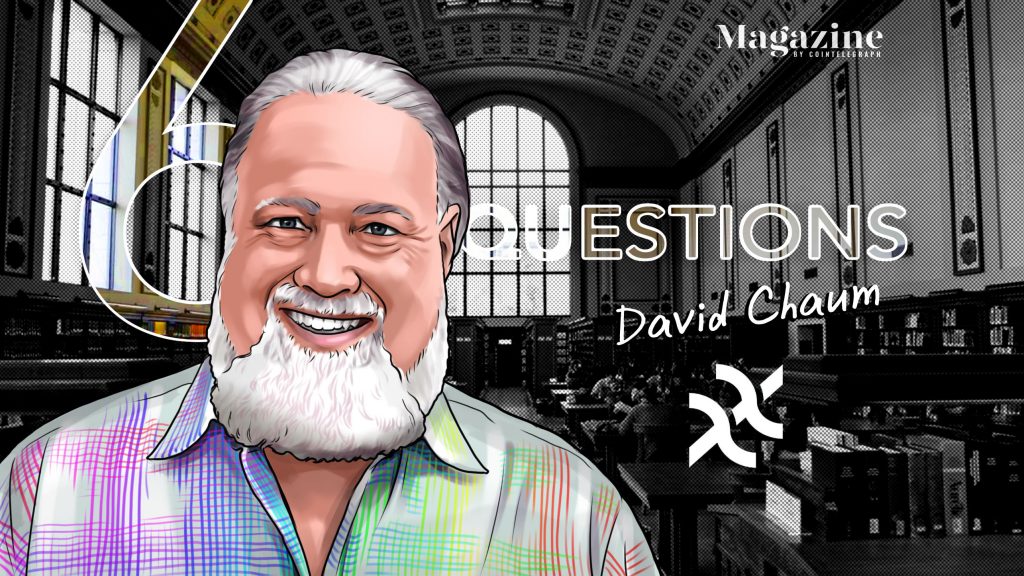 We ask the buidlers in the blockchain and cryptocurrency sector for their thoughts on the industry… and throw in a few random zingers to keep them on their toes!

This week, our 6 Questions go to David Chaum, one of the earliest blockchain researchers and a world-renowned cryptographer and privacy advocate. He is the founder of Elixxir, Praxxis and XX Network, which encompass his decades of research and contributions in the field of cryptography and privacy.

David Chaum is the creator and founder of XX Network, the first consumer-scale, quantum-ready online platform that enables value to be communicated and exchanged without revealing so-called “metadata.” David is a pioneer in cryptography and privacy-preserving technologies, and is widely recognized as the inventor of electronic cash. His work on cryptographic “vault systems” contains the first proposal for a blockchain protocol, containing all but one element detailed 26 years later in the Bitcoin white paper. David’s company, DigiCash, deployed a breakthrough cryptographic blind-signature protocol in 1995 to create the world’s first anonymous digital currency, eCash.

1 — What do you think will be the biggest trend in blockchain over the next 12 months?
style
At the moment, nonfungible tokens seem to be all the rage. But I think in the next 12 months, you’ll see people finally appreciating what true decentralization is. When people realize they can have a seat at the table, that they can own and participate in the governance of an entity, that’s when we will start seeing a lot of innovation and mass adoption in the blockchain sector.

People will start to realize how much VC money has entered this space over the last five years, and come to their senses about these false prophets.

2 — What is the single-most innovative use case for blockchain you’ve ever seen? It may not be the one likeliest to succeed!

The Satoshi Vision — the right and ability to participate in economic activity (and upside). Money is tied to incentivizing freedom and democracy by ensuring that political freedoms are never stifled and can be economically supported.

3 — What are the top five Crypto Twitter feeds you can’t do without, and why?

@Defi_Dad is one of my favorite new feeds I’ve recently been put onto. Very insightful. He is a very level-headed, no BS, even-keeled person in this space, which is notoriously filled with shilling machines.

@rogerkver is a visionary who doesn’t get enough credit for helping people. He is also a huge reason why we are where we are at on the road to mass adoption.

@snowden is someone who speaks truth to power, every chance he gets. He is not afraid to speak his mind.

@danheld is incisive, doesn’t miss a beat. Everyone should be following him — brilliant mind.

@laurashin has her finger on the pulse of crypto, she is the Barbara Walters of crypto.

4 — List your favorite sports teams, and choose the single-most memorable moment from watching them. If you aren’t a sports fan, choose a few movies and a moment!

The final chapter of 2001: A Space Odyssey was enough to make me worry about the digital future. I saw it when it came out and it obviously made a big impact.

Ummm… I spent a lot of time at UCLA. Truth is, I decided to spend time at UCLA rather than going to high school. It was the 60s and we still had the freedom to do things like this.

6 — What makes you angry… and what happens when you get mad?

It makes me angry that not enough people are worried about the potential bad outcomes that threaten us. This reality we live in where information and media are obviously manipulated, we get so many messed up outcomes that none of us want because our shared common sense gets lost in the shuffle.

A wish for the blockchain community:

It’s over. Everything is global and decentralized. The governments, the corporations, they’ll have to play catch-up, but it’s done. We are a global community. The governments think blockchain and crypto are in question — they’re not. It’s the future. It’s now. It’s arrived. It’s done. 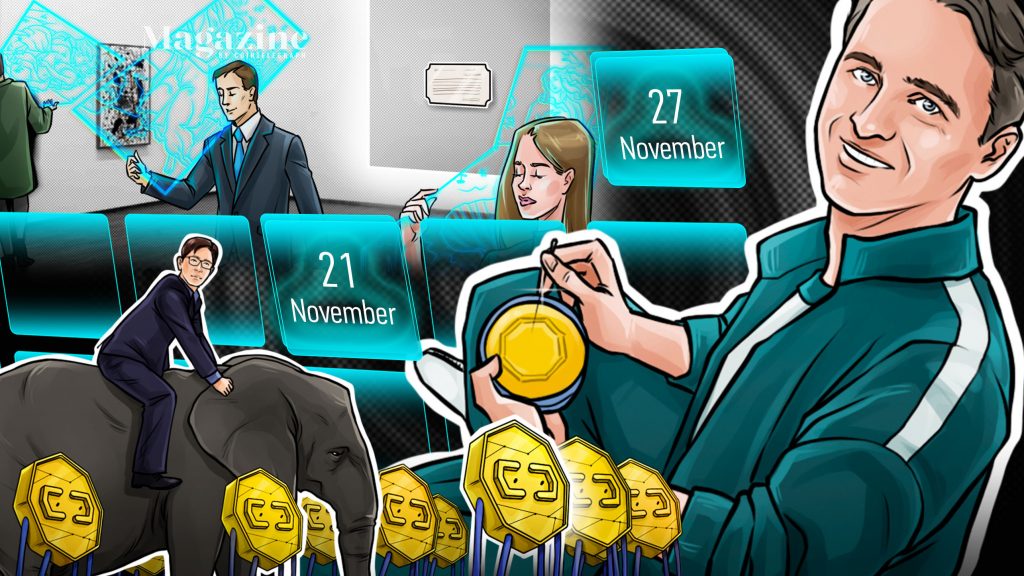 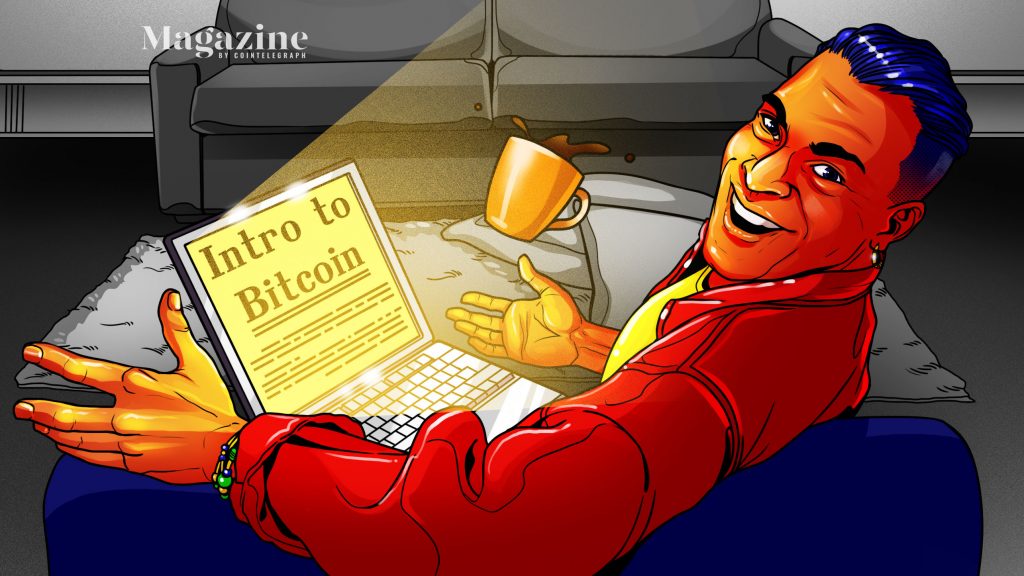 A new intro to Bitcoin: The 9-minute read that could change your life