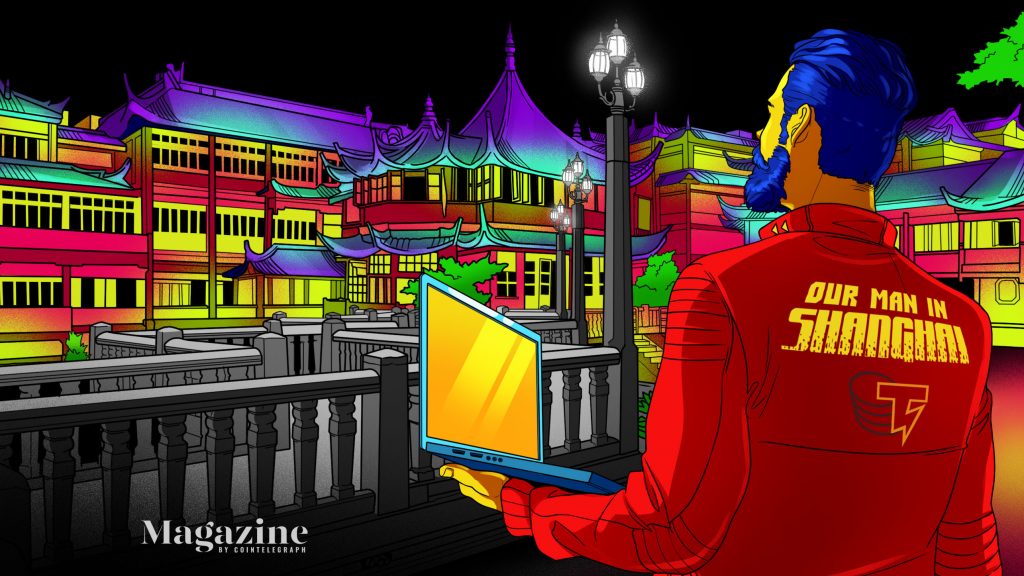 We thought last week was rock bottom for Chinese exchanges, as BitMart was on the unfortunate end of a $150 million hack. This week, it was more of the same, as AscendEX lost $80 million to a similar style of theft affecting its Ethereum, BSC and Polygon hot wallet. On Dec. 16, AscendEX released a security post-mortem detailing the attack:

An in-depth security audit identified the breach as the result of an exploit of hardware-level vulnerability from third-party infrastructure utilized by AscendEX. The infiltration was carried out by highly sophisticated perpetrators. We have been working closely with law enforcement as well as blockchain forensic firms to gain further knowledge on the incident.

Like BitMart, AscendEX responded quickly, reassuring the community that their funds would be safe and accounted for, limiting the damage to its reputation. AscendEX, which was formerly known as BitMax, had done a relatively impressive job of attracting users around the globe and had just closed a $50 million Series B in November 2021. That round included big names like Polychain Capital, Alameda Research and Jump Capital, giving the exchange the momentum to embrace a truly global growth strategy in the wake of suffocating Chinese regulations.

On Dec. 15, one of the longest-running exchanges restricted the accounts of millions of its Chinese users. These users have until the end of December to access user-to-user OTC services, presumably so they have the option of cashing out prior to services being completely stopped. Most savvy users will likely find loopholes around regulations by withdrawing to on-chain wallets or exchanges with more flexible policies.

Prior to Binance’s incredible growth during the ICO boom of 2017, Huobi was the largest exchange in the world by volume and liquidity. Focusing on Chinese users, it first tried to work with local regulators with offices in Beijing, as well as special innovation zones in Hainan and other parts of China. This strategy proved to be short-sighted after regulators took a zero-tolerance approach to crypto exchanges earlier this year, forcing the exchange to slowly eliminate services for Chinese traders. Huobi had little room to hide, as its “first-mover advantage” made the exchange too conspicuous to evade regulators.

Colin Wu wrote about the internal difficulties at Huobi, mentioning that chief operating officer Robin Zhu retired from management while a number of other key members left for other exchanges, including Bybit. One notable departure included the charismatic head of global assets, Ciara Sun. She had built her reputation in China on a combination of efficient business development and her trademark pictures with cats.

After more than 2 years at @HuobiGlobal, I’m moving on to work on a new venture aimed at empowering the next generation of #Web3 and #metaverse apps.♥️

More details to come but first, a quick thread 🧵 👇

Still, there might be room for the former top exchange to rebound as, two weeks ago, Huobi declared that its new regional headquarters would be located in Singapore. This is an interesting choice, considering Binance revealed on Dec. 13 that it had abandoned plans to launch an exchange in Singapore. Although the island nation is noted for being progressive with its regulation, the process for acquiring licenses can be quite stringent — especially for Binance, which was already targeted for rule-breaking by many policymakers.

If Huobi is able to replace key management wisely, it could use its financial and strategic resources in Asia to begin taking back market share. Currently, Huobi sits fifth on FTX’s volume monitor, roughly the size of KuCoin and Bybit, but far behind its old rival OKEx. OKEx has been the biggest gainer of recent weeks, taking significant volume from Huobi and becoming the clear number two exchange in the world.

A national security investigation found that 34 state-owned enterprises have been active in cryptocurrency mining using state resources, including equipment and networks. Unspecified punishments were handed down to 48 people, including 21 party and government officers. A further 70 individuals were interviewed and warned for failing to provide ample education on the issue.

Among Hong Kong Residents, 18% are active cryptocurrency investors and 13% are passive investors, according to a new survey released by Visa on Dec. 9. This was second only to the United States among the markets reviewed. This is unsurprising, considering the amount of physical cryptocurrency store locations and companies that are set up in the special administrative region. The Visa survey collected 6,430 online responses from Aug. 25 to Sept. 13 in regions including Argentina, Australia, Brazil, Germany, Hong Kong, South Africa, the United States and the United Kingdom. 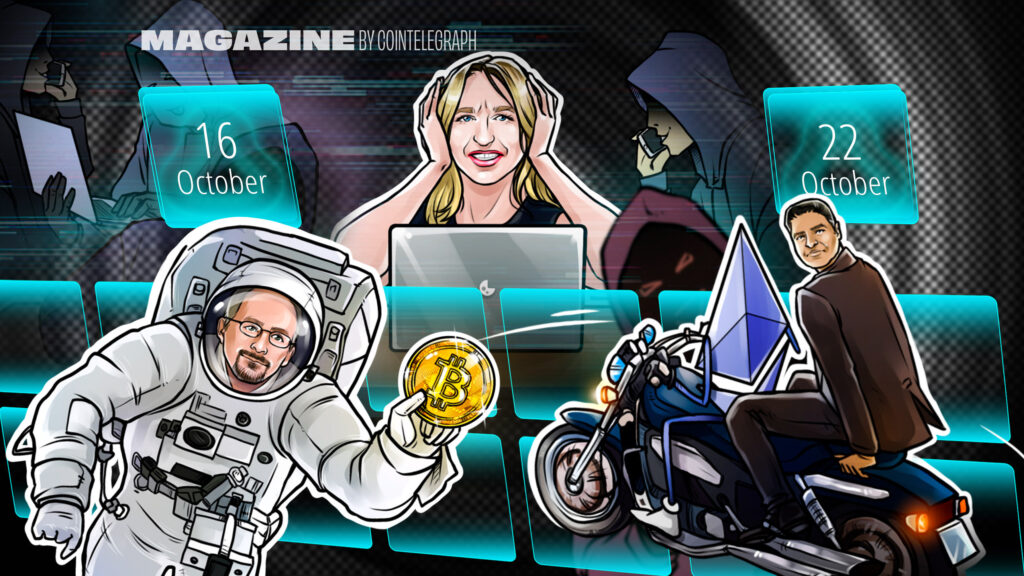 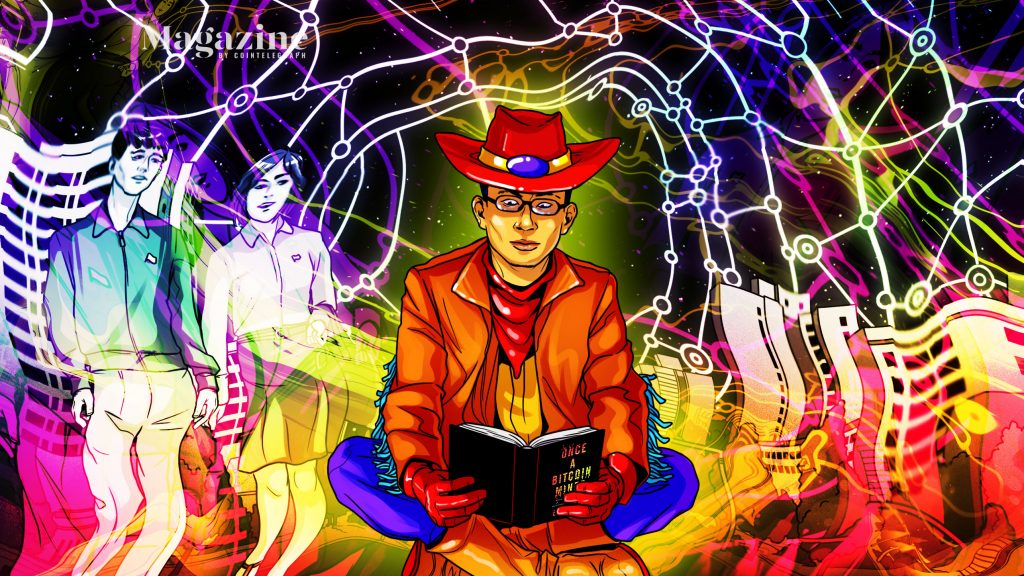 Acid, Bitcoin mining and a bad trip to North Korea