The ethics of hiring cheap Filipino staff: Crypto in the Philippines Part 2

"When you realize the difference in purchasing power it's like ‘Yes, they are earning much, much less than an Australian salary’. But it also costs much, much less, to live here." 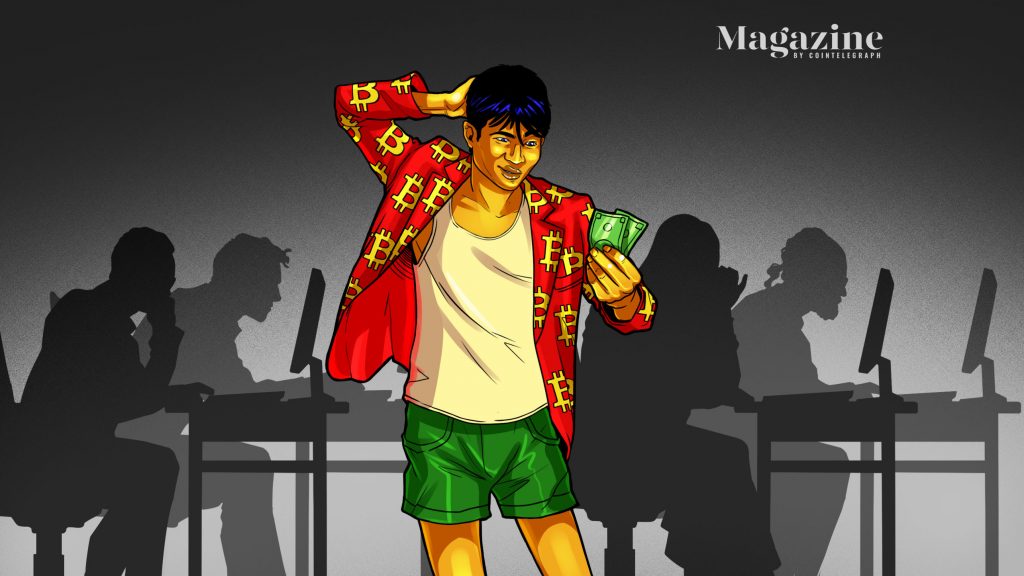 Widespread high-level English language skills and relatively low wages have seen Filipino workers become a top choice for remote staff for blockchain projects around the world. But is the industry exploiting these workers, or has remote work during the pandemic helped the country to grow and develop?

If you’ve ever contacted customer support for a crypto exchange, the chances are high you’ve chatted with a Filipino staff member. They’re highly prized by crypto projects for strong English language skills, friendly and polite demeanors — and let’s be honest: dirt cheap wages.

It’s a complicated moral question and there are no easy answers, but many Filipinos believe there are benefits on both sides. Mike Mislos, founder of the local Bitpinas crypto news website, says that people he knows appreciate the opportunity because international companies pay far higher wages than most Filipinos could earn otherwise.

“If someone is getting $1,000 a month for development work, even though that is less than what a junior developer is getting in the US, it is still far higher compared with what is the average basic salary here,” he says.

A whole industry called Business Process Outsourcing has sprung up to take advantage of the Philippines’s almost unique blend of labor availability, cost, English language proficiency, and cultural affinity. It’s the second biggest economic driver in the country, worth $25B in annual revenue and employing 1.2 million people.

A peculiar set of historical circumstances led to this point. Formerly a United States colony, the population remains eternally grateful that General MacArthur made good on his promise to liberate them from the Japanese occupation during World War 2. To this day, Filipinos are more pro-American than even the Americans. Day to day life is a mixture of eastern and western culture, and almost everybody speaks English except in small rural villages.

The BPO industry began to flourish in the 1990s, with overseas companies starting to set up call centres and now spans eight sub sectors including back offices, software development, game development and engineering design. For decentralized blockchain projects, agencies like Cloudstaff take care of sourcing staff, making payments and dealing with local paperwork on the ground, meaning all the projects need to worry about is the actual work.

Leah Callon-Butler was formerly the chief marketing officer for an international crypto project and she’s lived in Clark (a couple of hours outside Manila) since August 2018 when she flew in to spend a month working with the project’s six member Filipino team.

“We’d never met them,” she explains. “The Filipino devs, they were working on fairly basic coding stuff, but they really wanted to sink their teeth into the blockchain stuff.” She adds: “We just wanted to spend some quality time with them and help mentor and train and skill them up. And we just fell in love with the place.”

A matter of costs

Callon-Butler admits the project’s decision to hire devs through Cloudstaff came down to costs. The project’s ICO had been completely undermined by crypto winter in early 2018. “We couldn’t afford a team of six in Australia or Europe, but we could in the Philippines,” she says.

“It concerned me: is this exploitative? But you get here and you realize that those people who are working for Cloudstaff for example, represent the growing middle class that have all this brand new purchasing power that didn’t exist before.” She adds:

“When you realize the difference in purchasing power it’s like ‘Yes, they are earning much, much less than an Australian salary’. But it also costs much, much less, to live here.”

For example an inexpensive meal at a restaurant or even a McMeal at McDonalds costs about $3 and a 1 bedroom apartment can be rented for under $200 a month.

She explained that Intimate.io’s senior Filipino developer had enough left over from his wages to be able to buy two brand new cars in the space of a year, one for him and the other for his parents:

“We said, ‘Wow. That’s pretty generous.’ And he said, ‘Well, yeah, they sold their family car, to put me through university.’ And then when he got this high paying job, and his career was moving up, he bought them a brand-new car to say ‘Thanks, Mom and Dad.’”

The BPO industry has also proved invaluable for some Filipinos forced to work from home during the pandemic, explains Mark Anthony “Tony” Echem, 35. He lives in Cagayan de Oro, and works remotely as an office manager for Australian crypto trading education site Trader Cobb, having formerly worked for Australian telecom Telstra.

He says that his wife and he “appreciate that we were in the right position to be working at home because a lot of people are actually still adjusting to this kind of setup. But we already had that advantage since we’ve been doing this for a long time.” He goes on to say:

“Interest has definitely grown over the past few months, especially with this pandemic, because people are at home and want to learn how to earn other income sources,” he says.

It hasn’t been all smooth sailing though, with living conditions for many employed in the BPO industry not suitable for remote work due to overcrowding and noise pollution. The internet infrastructure is also rickety, ranking at 63 out of 100 countries in the 2020 Inclusive Internet Index.

One surprising development in remote earning during the pandemic, was a surge in Filipino residents earning multiples of the minimum wage playing the NFT-based CryptoKitties-style blockchain game Axie Infinity.

The most devoted players can earn up to 10,000 pesos a week raising Axies and earning SLP tokens from their mobile phone. The Philippines’ Blockchain Space has even started up an “Axie Academy” to mentor locals in “playing to earn”.

“It’s kind of taken off during the pandemic because most people in the Philippines have a mobile phone,” explains Callon-Butler:

“There were some players who wanted to breed their Axies but couldn’t be bothered playing the game and doing all the battling. So there was a secondary market created where all these Filipinos who were stuck at home in lockdown with no income and nothing else to do (found work). It was kind of a lifesaver where people couldn’t earn money any other way.

The SLP tokens were traded on Uniswap, which means all of the Filipino players were airdropped 400 UNI tokens — worth more than half a year’s wages for some. “The Uniswap thing put them in like the top earning percentile in the provinces, an extremely rich person,” she says. “Suddenly, word got around that people had not only found a way to make money, but a way to make serious money in the Philippines.”

The chance to earn relatively good wages with remote work may also help reverse the brain drain that sees millions of young Filipinos heading overseas to earn money to send back to their families. In addition remote work is helping support rapid economic growth which, until the pandemic stuck and set GDP back by 9.5%, had been averaging 6.4% growth each year over the past decade.

Callon-Butler says she’s seen the positive effects on society first hand. “Cool coffee shops and bars and fancy restaurants and shopping centers are popping up in response to this growing middle class that suddenly has all this disposable income,” she says. “So it’s quite incredible to see how much this international flow of capital in terms of hiring these offshore staff is literally changing the trajectory of lives.”

For Echem, the opportunities that a decentralized workforce has brought to the country could help the Philippines reach its full potential within his lifetime. “We are a third world country for now,” he says, going on to add:

I really believe that we’re positioning ourselves as a country to become at least first world before my generation ends. I’m very optimistic about that, with the progress that we’ve been doing.” 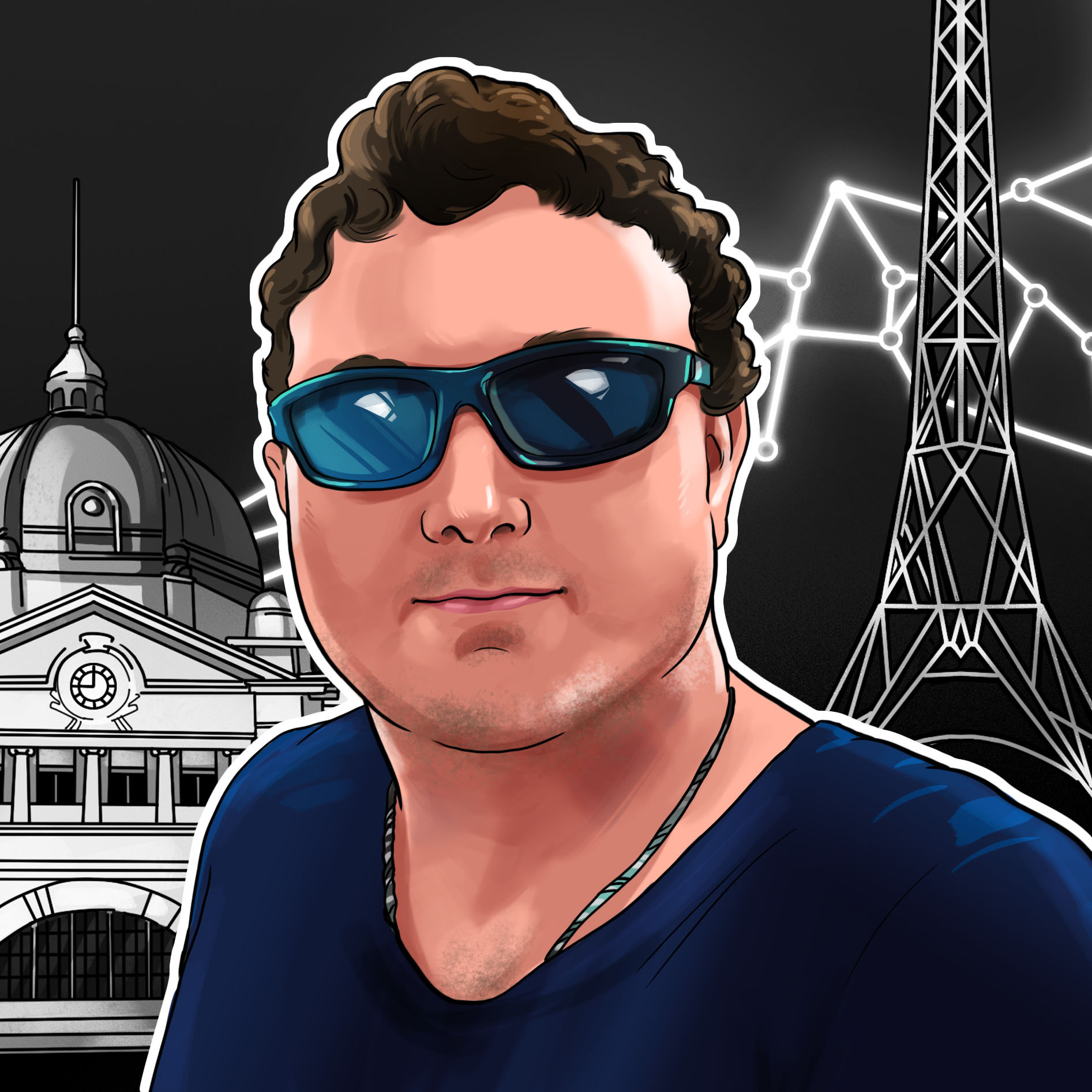 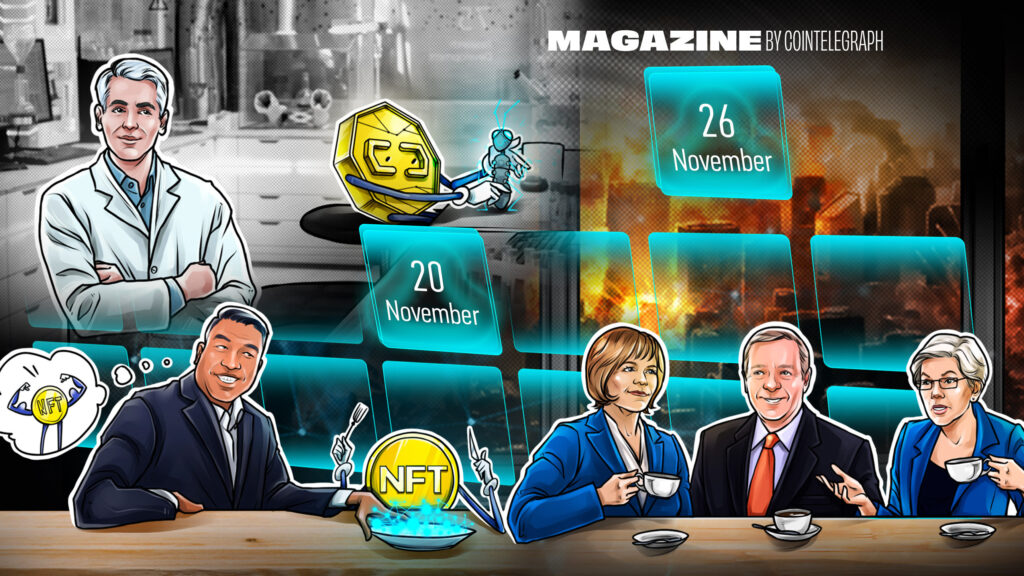 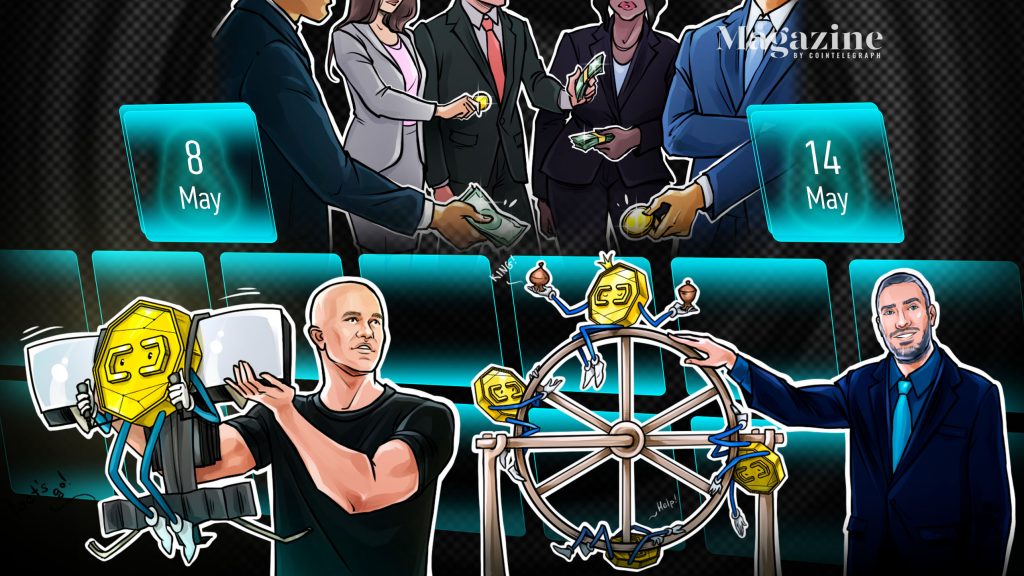