Abra Restricts Americans From Holding EOS and 4 Other Altcoins

Abra will restrict U.S. users from holding EOS and other altcoins in August due to escalated regulatory uncertainty in the country 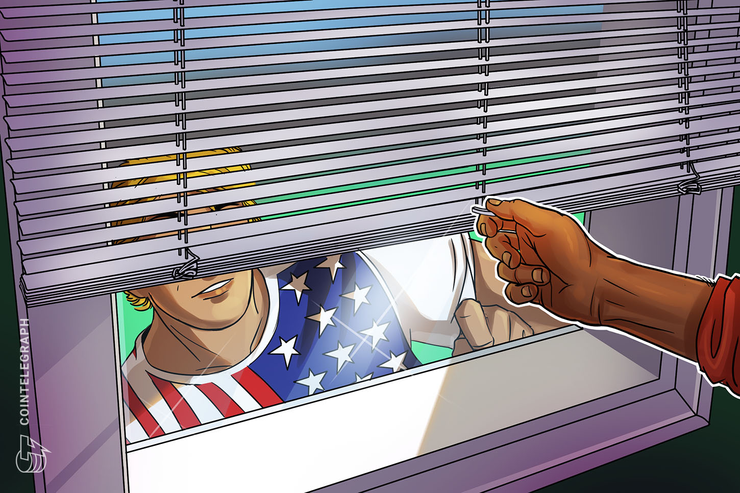 Abra will have to enforce some system modifications due to continued regulatory uncertainty in the United States, according to a blog post on July 25. Notably, American users will no longer be able to hold a number of cryptocurrencies, including EOS (EOS).

Specifically, the platform will start migrating its smart contract-based synthetic assets to a native hosted wallet solution, adding that those assets are defined on Abra as anything other than Bitcoin (BTC), Ether (ETH), Litecoin (LTC) and Bitcoin Cash (BCH).

This migration will have a direct impact on some services for U.S. users, including restriction from holding five cryptocurrencies. Namely, Americans will not be eligible to hold  EOS, QTUM, Bitcoin Gold (BTG), OmiseGO (OMG) and Status (SNT) after Aug. 29, 2019, said Abra. The company added that any remaining balances in those assets after that date will be automatically converted to Bitcoin in the app.

But Bitcoin and a few major altcoins are okay

As such, after Aug. 29, New York residents will only be able to hold Bitcoin, Ether, Litecoin and Bitcoin Cash on Abra, the company stated. Additionally, Abra users from New York will no longer be able to use ACH transfers, as well as wire or American express for deposits and withdrawals after Aug 29th, 2019.

At the same time, the migration process is expected to be seamless for the majority of U.S. users, and will allow users to continue managing operations with no interruption. However, the process may cause some operations to be unavailable for a few minutes, the blog post notes.

Recently, major crypto payments firm Circle announced the launch of a new subsidiary in Bermuda to serve non-American customers of its trading platform Poloniex. In the announcement, Circle revealed its plans to introduce new crypto services as a part of the expansion to Bermuda. However, many of those new services will not be available in the U.S., the company said.