Investment management firm Arca is seeking approval from the SEC to issue its UST Coins. 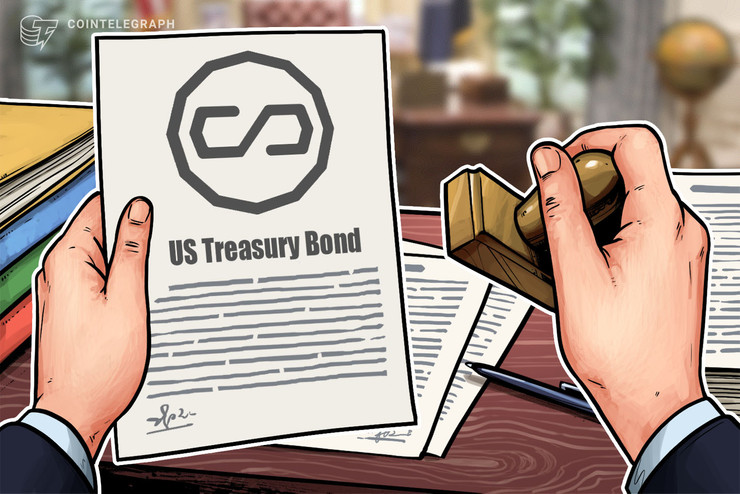 Arca, an American institutional-grade investment manager, is seeking regulatory approval to issue digitized securities on blockchain, according to a filing document released on April 12.

The company has filed with the United States Securities and Exchange Commission (SEC) to issue its Arca UST Coins — digitized shares that will be authenticated and then recorded in a form of ERC-20 compatible tokens on ethereum (ETH) blockchain.

Arca elaborated that authentication of a transaction before it is recorded will allow the blockchain to store only valid and authorized transactions, and once the data is recorded on blockchain, it is immutable.

The company outlined its investment objective as seeking “maximum total return consistent with preservation of capital.”

In the filing, Arca specified that the initial net asset value (NAV) of its UST tokens will be $1, with at least 80% of the fund planned to be invested in U.S. Treasury securities such as bills, bonds and notes issued by the U.S. Treasury. The rest is set to be invested in other types of fixed income instruments, including bonds and debt securities issued inside and outside the U.S., the document reads. The minimum initial investment by a shareholder amounts to $1,000.

The company further stated that the NAV of Arca UST Coins will have little volatility, comparing the asset with increasingly popular stablecoins — a type of cryptocurrency whose value is pegged to an underlying asset such as the U.S. dollar or other fiat currencies.

While Arca specified that holders of Arca UST Coins may experience more NAV volatility compared to typical stablecoins, the company still stressed that such volatility will be relatively limited, which allows the firm to characterize its UST Coins as “stablecoins” within its filing.

Arca emphasized that its Arca UST Coins will not be listed for trading on any traditional stock exchange or through any other national market system, adding that the firm has no agreements with a decentralized exchange. As such, Arca elaborated that investors will only be able to carry out secondary transactions on a peer-to-peer basis.