Bitcoin under $8,000 is a buying opportunity, according to one crypto hedge fund founder 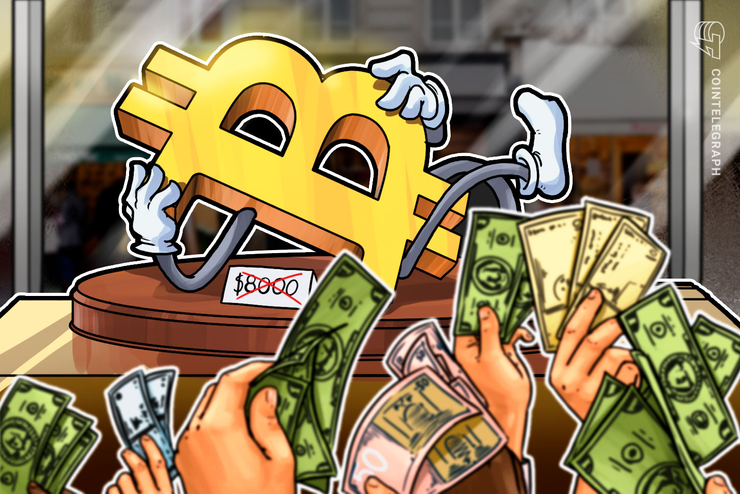 Joel Birch, the founder of crypto hedge fund and market research firm Lunar, said that he sees Bitcoin (BTC) at under $8,000 as a buying opportunity during an interview with Forbes published on Oct. 23.

Buying bottom and selling top does not work

Birch also explained that he does not believe in trying to time buying at bottoms and selling at the tops to be a good strategy.

Instead, he is of the idea that “averaging in and averaging out is the best strategy.” This is a strategy in which an investor places a fixed dollar amount — when possible — into Bitcoin on a regular basis to reduce the impact of volatility over time.

While he admits that he does not know where the price of Bitcoin will be headed next, he said that the upper $6,000 range could be revisited.

Still, after such fluctuations, he believes Bitcoin will resume its upward movements towards May next year given the upcoming halving of miners’ block rewards — an event that will cut the supply of newly minted Bitcoin in half.

”The fact that the price of bitcoin isn't surging today illustrates just how early and misunderstood this asset is.“