Another monthly close is exactly in line with stock-to-flow predictions, as Europe sees a return to negative inflation and the dollar wanes.

Bitcoin (BTC) is heading to $288,000 and higher “like clockwork” as fiat currency woes mount and European inflation goes negative.

In a tweet on Sept. 1, PlanB, creator of the stock-to-flow (S2F) family of Bitcoin price models, said that BTC/USD had performed exactly as expected in August.

Listing the monthly closing price since May’s block subsidy halving, PlanB noted that each corresponded to the predictions of his S2F cross-asset model.

Bitcoin has now put in its fourth so-called “red dot” on the S2F chart since May. According to performance after the previous two halvings, that leaves just months before a major price surge ensues.

According to S2FX, the current halving cycle, which like the others lasts four years, should produce a Bitcoin price focal point of $288,000. The top, PlanB previously explained, could be more than double that.

BTC/USD attempted to break $12,000 resistance once more on Tuesday, held back at $11,950 prior to the start of markets trading on Wall Street. 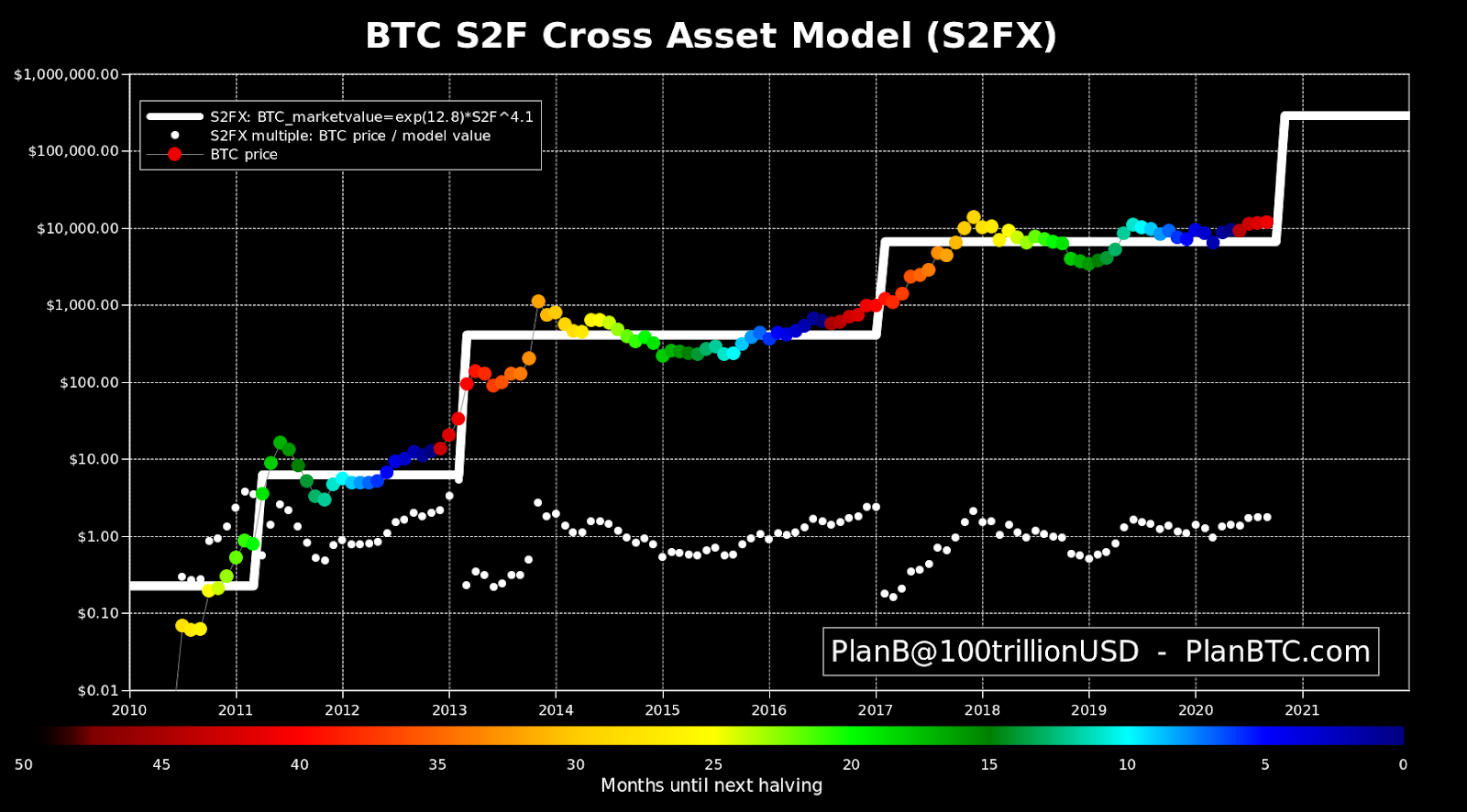 Winklevoss: US dollar “becoming a shitcoin”

Bitcoin’s strength comes amid fresh bad news from central banks. This time, it was Europe in focus, as the European Central Bank (ECB) revealed that inflation in the eurozone had fallen into negative territory for the first time since 2016.

This, as market commentator Holger Zschaepitz noted, comes despite a huge liquidity drive from the ECB. The net result of more money has thus been deflation. 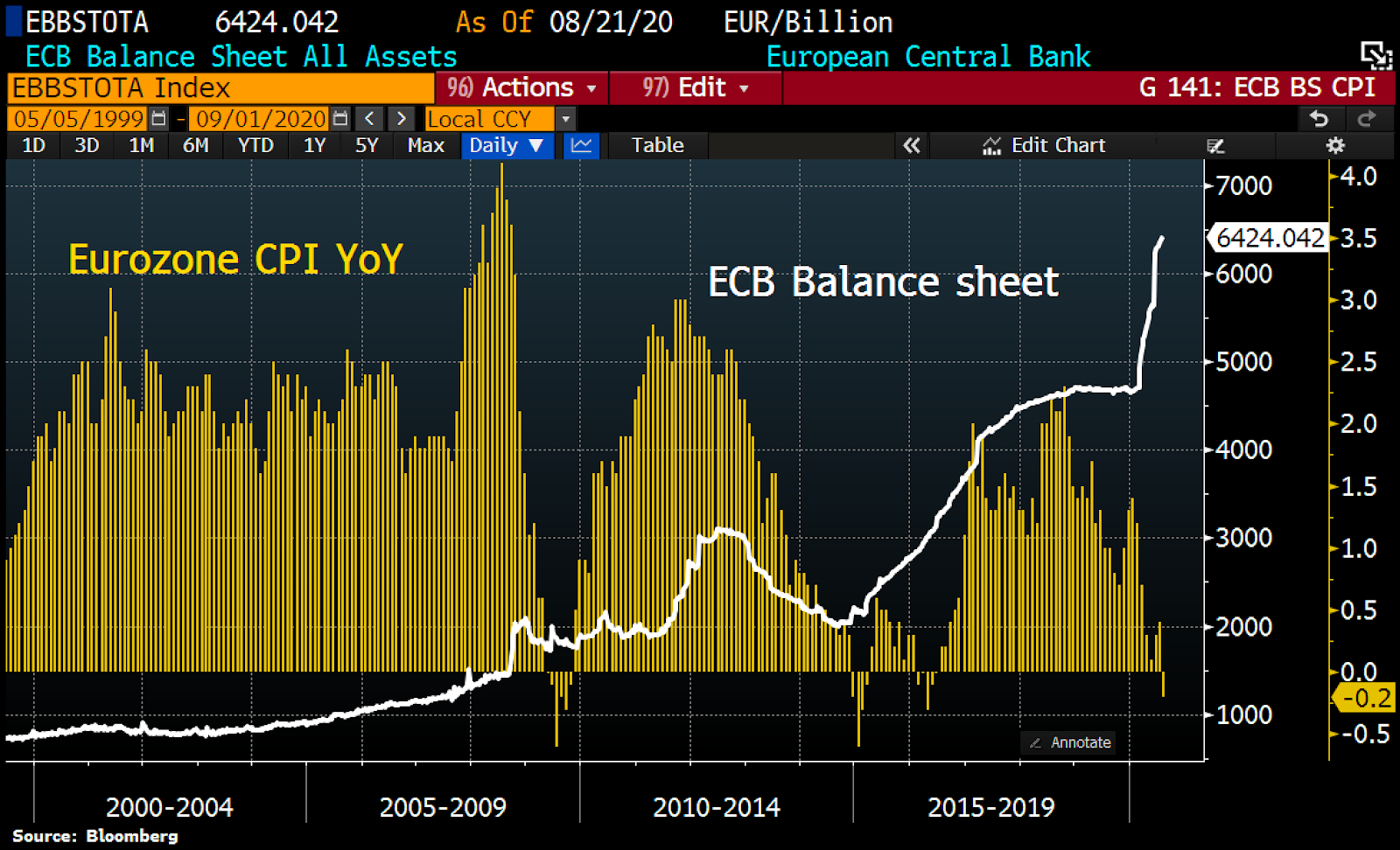 In the United States, the dust continues to settle from last week’s announcement by the Federal Reserve regarding inflation — that it would be allowed to rise above 2% temporarily.

Both Bitcoin and gold proponents were pleased with the policy’s impact on price but appealed to others to abandon their exposure to the U.S. dollar.

“The U.S. dollar is becoming a shitcoin faster than ever imagined. Bitcoin is the key to salvation,” he told Twitter followers.

As Cointelegraph reported, Warren Buffett buying gold and then Japanese assets worth $6 billion added to the sense of doom over USD.