Bitcoin Selling for $24,000 in Iran Based on ‘Official’ Exchange Rate

Bitcoin is selling for over $24,000 in Iran on the Localbitcoins platform based on the official exchange rate, but here’s why this metric can be misleading. 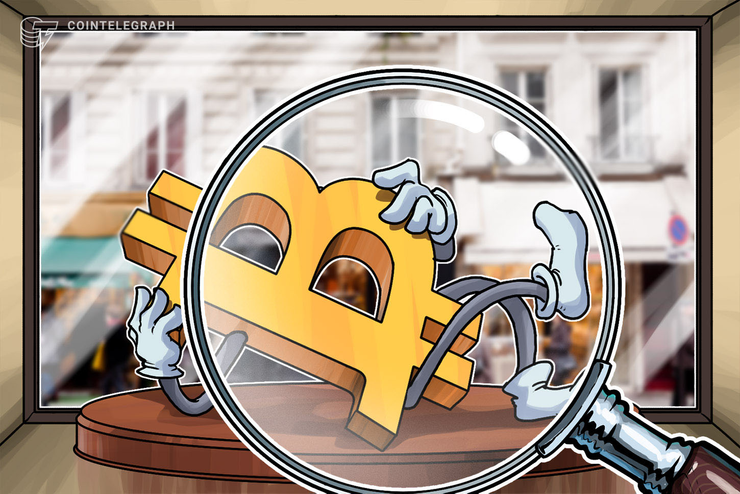 Update (04:00 EST): This article was updated and corrected to explain how the official exchange rate distorts reported Bitcoin prices in Iran.

Iran-based sellers on peer-to-peer trading platform LocalBitcoins are currently asking for around 1 billion Iranian rials or over $24,000 per Bitcoin (BTC), based on the official exchange rate from the country’s central bank.

But is this really the actual price Iranians are paying for Bitcoin?

However, the apparent staggering premium in Iran relative to the current global market price may only exist on the surface.

In reality, it is not uncommon for countries with weak national currencies — such as Venezuela — to have dual exchange rates: one “official” rate set by the country’s central bank and the other, the actual market rate, or the real amount of dollars a regular person would get for their rials.

“It’s only possible for few businesses and government with special procedure to get that rate,” explained a crypto expert Ali Beikverdi.

“The official rate is what the central bank says. But literally, no one except some government organizations can get that rate while no one can use it. It’s a joke.”

In other words, while the “official rate” is around 42,000 IRR per 1 USD — which would result in the $24,000 price per Bitcoin — the actual rate in the street would give one something closer to BTC’s actual global market price, currently around $7,300 USD.

As Cointelegraph reported, an airstrike at Baghdad's airport ordered by United States President Donald Trump killed the head of the Iranian Revolutionary Guards' elite Quds Force, General Qasem Soleimani. This has led to a surge in global oil prices as well as Bitcoin rebounding from weekly lows of around $6,850.

Meanwhile, looking at the BTC rates on LocalBitcoin in Iran, founder of crypto analytics outlet Messari Ryan Selkis mistakingly noted that there is now a huge premium as a result. He wrote:

“Bitcoin is trading at nearly $24,000 in the USD equivalent of Iranian Rials on LocalBitcoins today. It's unlikely those purchases are paying for the Iranian military's response. Instead, it might be innocent (and desperate) Iranians looking for a way out of the coming chaos.”

But given the dual exchange rate reality in Iran, it is likely that no one is actually paying this much per Bitcoin.

“There is a slight increase in dollar price today from what I see in the local market but that’s about it,” adds Beikverdi.

At the same time, reported trading volumes on LocalBitcoins have hit rock bottom in recent months. This is likely due to Iran’s government restricting internet access across the country since November amid nationwide protests in response to rising fuel prices.

Meanwhile, Iran vowed to seek revenge on the U.S. on Friday following the killing of Soleimani, NBC News reported.

Last month, Cointelegraph reported that Iran was proposing a Muslim cryptocurrency as one of a number of means to confront the economic dominance of the United States.

“The Muslim world should be designing measures to save themselves from the domination of the United States dollar and the American financial regime,” said Iranian President Hassan Rouhani.

Nevertheless, Iran holds an unfavorable position on Bitcoin and cryptocurrencies in general as authorities have offered a bounty to anyone who exposes unauthorized mining operations in the country.

Related News
What to Expect From the Telegram Open Network: A Developer’s Perspective
Startup Brings Crypto Payment Option to Over 730 Locations Worldwide
New Data Suggests Bitcoin and Gold Aren’t as Correlated as You Think
Bitcoin Price Is on the Verge of Breaking 7-Month Downtrend
Bitcoin Price $4K by April? One Big Reason to Not Be Bullish Just Yet
Bitcoin Holding $8K as Support but What Will it Take to Break $10K?
Editor’s Choice
Bitcoin
BTC/USD
8,648
-0.26%
Ethereum
ETH/USD
165
-0.90%