Bitconnect’s lending platform is what really led to accusations of a Ponzi scheme, as well as cease and desist orders from regulators. 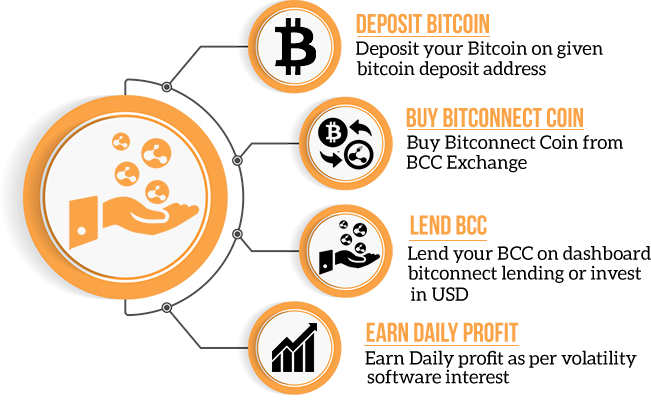 As the above illustration explains, users bought BCC with Bitcoin and then lent out their BCC on the Bitconnect lending software.

Users would receive varying percentages of interest depending on the amount of BCC they had lent.

Add in the referral system seen in many other Ponzi schemes and the fact that the operation was run anonymously; it's hardly surprising that this whole endeavor has ended in tears.

The lending scheme was the main draw card of Bitconnect because of its huge promise of returns. In order to participate in the scheme, you had to buy BCC - which saw the token hit an all-time high of $437.31 per BCC before it plummeted in value following the closure this week.

That being said, the cryptocurrency is still alive and trading at around $35 at the time of writing. 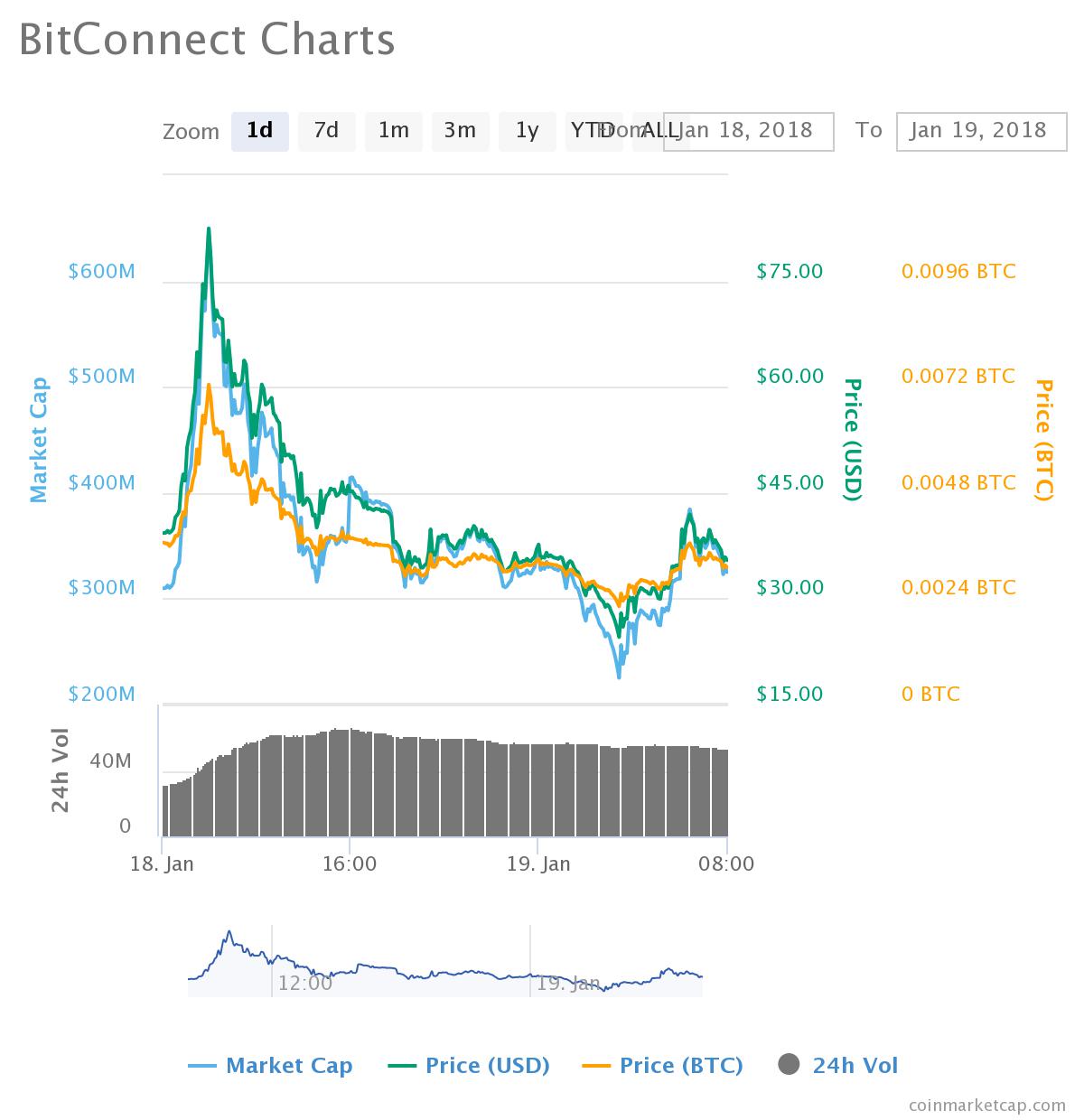 Following Bitconnect’s closure, social media was abuzz with sentiments of ‘I told you so.’

TenX co-founder Julian Hosp highlighted the fact that BCC was still trading as a real head-scratcher.

Francis Pouliot shared a hilarious video of a Bitconnect meet which had been slightly dubbed over.

People invested billions of dollars in this

American cartoonist Spike Trotman shared one of the most entertaining and eerily accurate predictions back in September 2017, postulating that Bitconnect was indeed a Ponzi scheme.

Her latest tweet is a screenshot of the Bitconnect Reddit page, with subreddits for a suicide hotline as well as a massive legal action megathread. Do yourself a favor and take a look at Iron Spike’s full threat on Bitconnect - it’s brilliant.

The current state of the Bitconnect subreddit is truly a thing to behold. https://t.co/QoGgUiE0XM

Rodolfo Novak shared a photo of the monumental collapse in price of Bitconnect from Coinmarketcap, highlight the moment the Ponzi scheme hits ‘exit time.’

This is what a real ponzi looks like at the scam exit time. #BitConnect #BCC pic.twitter.com/2oAlaDMJtZ