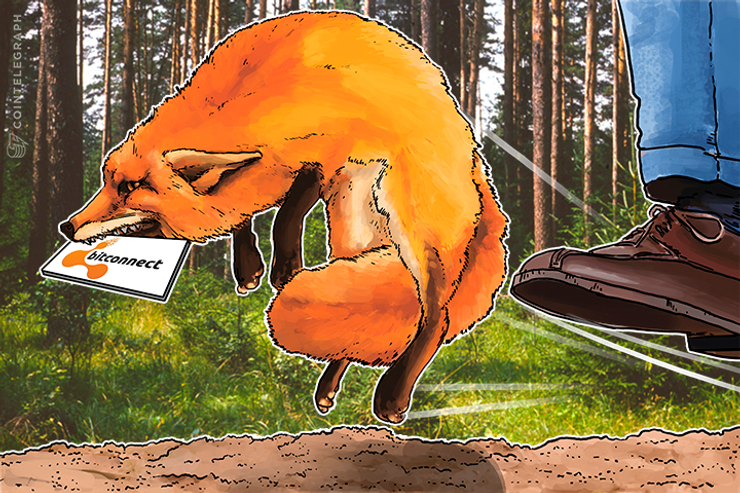 Bitconnect’s lending platform is what really led to