The crypto elite are hiring bodyguards, but that may change once the industry becomes more legitimate.

Crypto millionaires are hiring bodyguards, but new custodial solutions could make this unnecessary 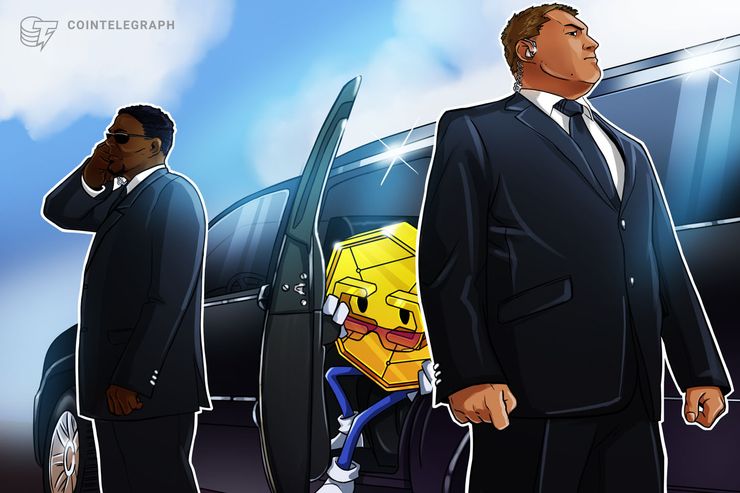 Security is paramount in crypto. “Keep your hardware wallets safe,” we're told. “Keep your private keys safe.” “Keep your seed words safe.” “Keep your computer safe.” This list could go on almost indefinitely, and while you might be forgiven for assuming that it contained only objects of an electronic or cryptographic constitution, you'd be wrong. Because one of the most important links in this chain of security is your own self.

Yes, what good is a securely held private key if thieves force you at gunpoint to tell them what this key is? This might seem like an improbable risk for anyone with only modest savings in crypto, but for anyone with hundreds of thousands or even millions of dollars worth of Bitcoin in their wallets, it's all too real. The kidnappings of Pavel Lerner and Skycoin's “Synth” underline this point forcefully, so it's no wonder that an increasing number of crypto millionaires and CEOs are choosing to enlist the services of personal bodyguards.

However, while it's clear that a large number of “cryptonaires” currently make use of bodyguards, it's likely that third-party solutions to personal security may soon emerge and make them less necessary. It's also possible that the safety of high-profile figures will improve in parallel with an increase in regulations and the standardization of the industry, since, in some cases, it would seem that threats to security are associated with the questionable business practices of those threatened.

Being your own bank carries risks

Tadas Kasputis is one of the many cryptocurrency executives who now employs the services of personal bodyguards. For a while, the founder of CoinStruction and the ExMarkets crypto-exchange didn't see any use for them, but he tells Cointelegraph that this changed in 2015, after he was kidnapped.

"Yes, actually I was kidnapped in my hometown Kaunas city in Lithuania," he said. "They came out of nowhere, pushed me into a van and drove around town trying to get me to tell them my bitcoin wallet passwords. Their plan did not work and they're now facing charges in Lithuanian court. That was the only time it happened, but it was enough."

As a result of this incident, Kasputis states that he "decided to put extra security measures to protect me and my family," although he didn’t specify the extent o