BitMex Has Been Bleeding Bitcoins Since Black Thursday

Have users lost trust in BitMex since Black Thursday’s outage?

Since Black Thursday, BitMex users have been withdrawing Bitcoins (BTC) from the exchange in droves. 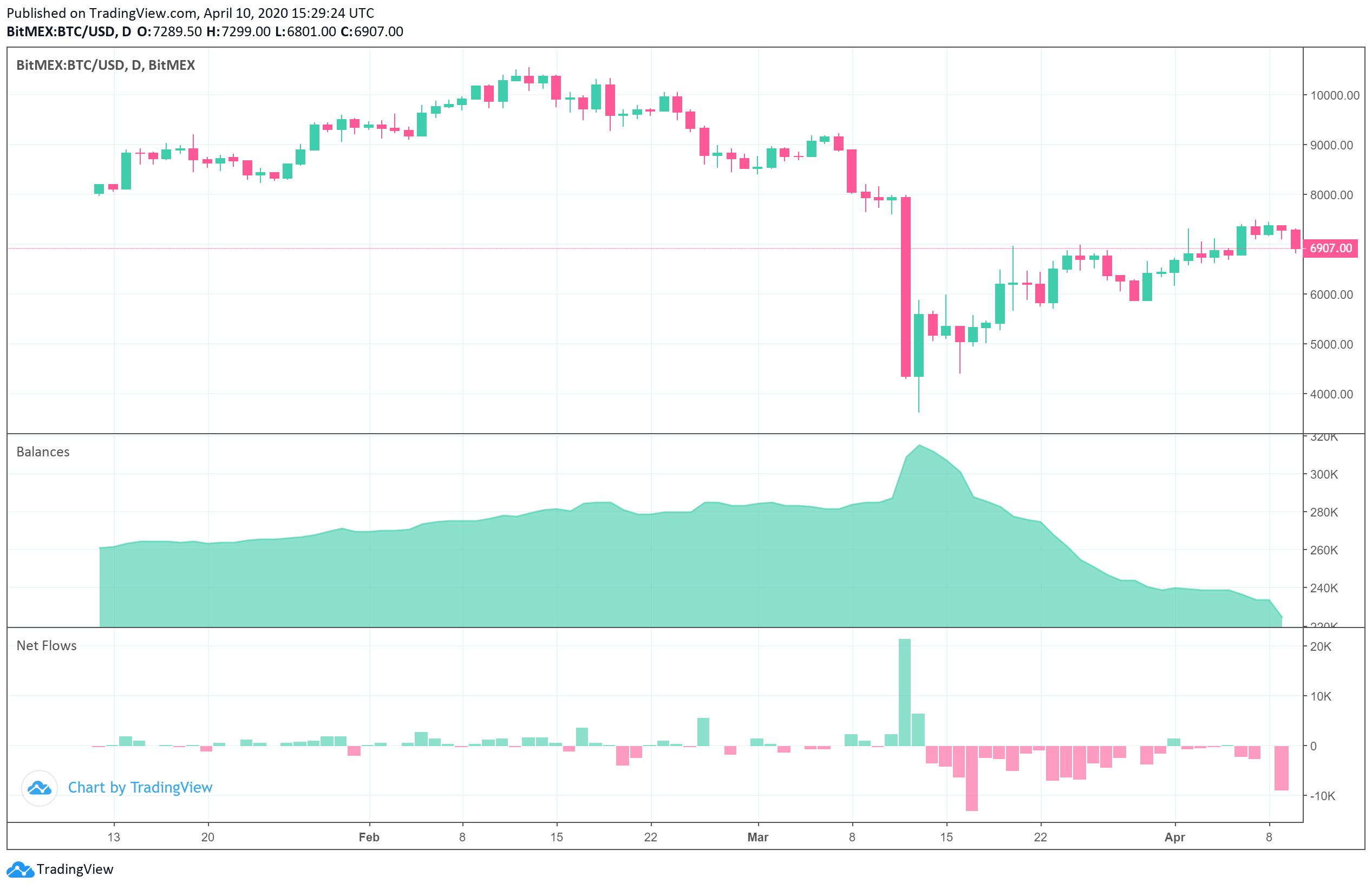 Although it coincides with the recent trend of traders moving Bitcoins away from centralized exchanges in general, in the case of BitMex, the drop is more pronounced. 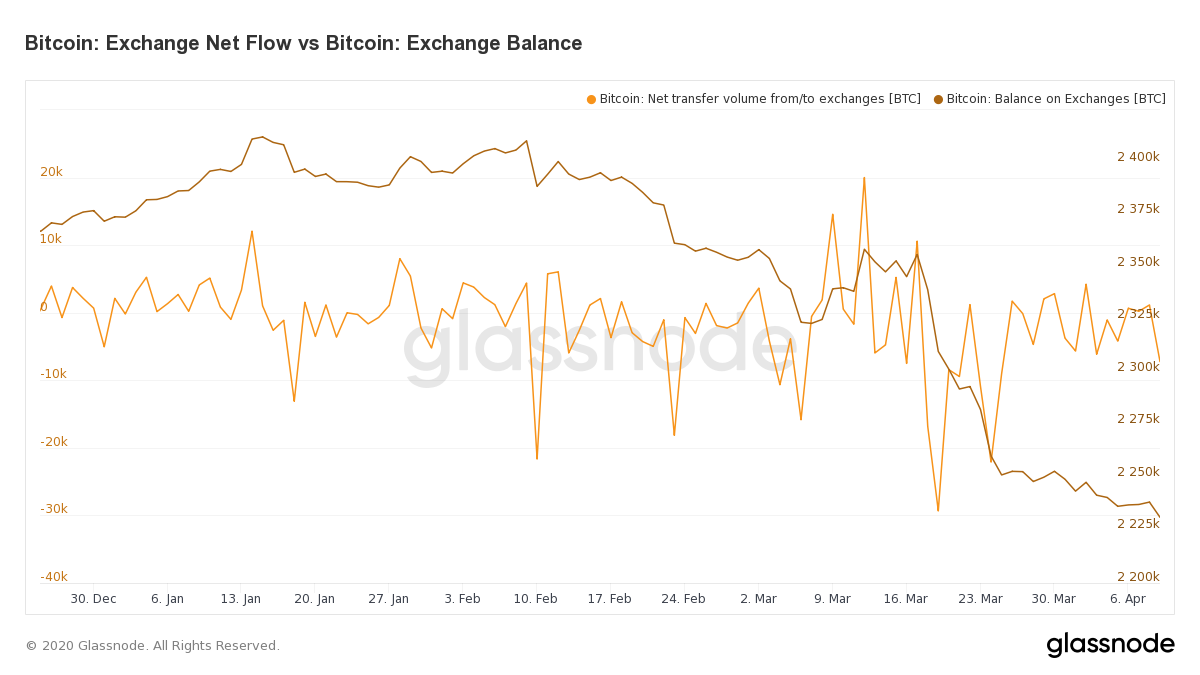 The exchange went offline for 25 minutes on March 13. According to BitMex, they suffered two DDOS attacks, which resulted in the disruption. However, not everyone believed this explanation.

A prominent trader in the crypto space shared his views with Cointelegraph:

“There has been increased competition to what Bitmex started back in 2014 with the most notable being ByBit & Deribit. It is not surprising that if one of these companies upsets its users due to server failure, no matter how short the disruption, people will start to consider alternatives."

Another trader claimed that BitMex wrongfully liquidated his leveraged position during the outage which led to a loss of 30 BTC or $150,000. Some have even considered whether short-selling should be banned in the crypto market altogether.

Founder and CEO of Celsius Network (CEL), Alex Mashinsky believes that the recent “flash crash” may be what hurt BitMex in the eyes of traders:

“I think they lost the customers they had to liquidate in March during the flash crash. Also many other exchanges now offer exactly the same product and have many other features BitMEX does not have so it is harder for BitMex to rebuild the customer base.”

A popular crypto YouTuber known as “The Moon” posted a video explaining why he removed his BitMex video tutorial, which was once the most popular video on his channel. In the same video, he urges his followers to stop using the exchange.

he goes on to list several reasons that make BitMex a bad choice for his followers; amongst them — bad customer service, carelessness handling of user data, and trading against its users. He also claimed that the existence of better alternatives has led to users leaving the exchange en masse:

“And I think that fundamentally BitMex is not a good exchange to be trading on. There are much better exchanges out there right now. And these new BitMex alternatives, they are capitalizing off of the bad behavior of BitMex and the fact that people are leaving BitMex in masses.”

More recently, the exchange has been hit with a class action lawsuit that alleges that BitMex was selling unregistered securities to U.S. residents. The complaint also accuses BitMex of price manipulation:

“BitMEX deliberately based the price of its futures on spot-market exchanges that have limited liquidity and are thus relatively easy to manipulate. BitMEX would then engage in manipulative trading on those exchanges to change the price of bitcoin or ether.”

Losing almost 40% of its Bitcoin deposits in less than a month may indicate a serious blow to the once dominant derivatives exchange.