Blockchain firm Digital Asset is collaborating with the International Swaps and Derivatives Association to create a tool that supports the use of smart contracts for derivatives trading. 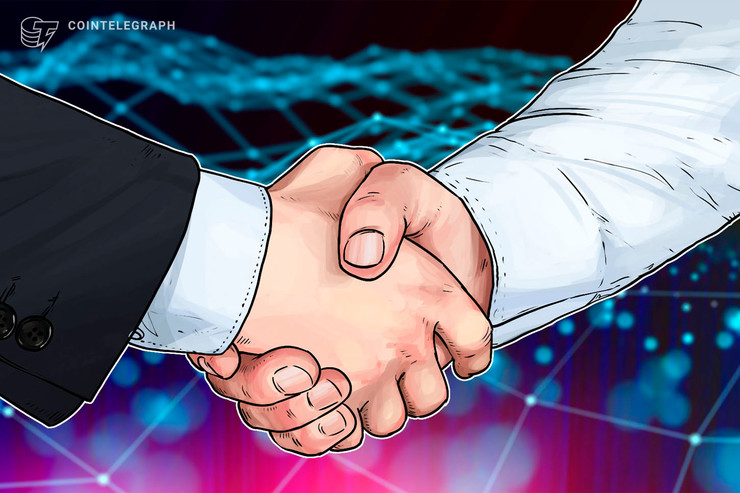 Distributed ledger technology (DLT) provider Digital Asset is collaborating with the International Swaps and Derivatives Association (ISDA) to develop a new tool that can support the use of smart contracts for derivatives trading. The news was revealed in an ISDA press release on April 9.

The two parties’ collaboration focuses on creating interoperable technical solutions that advance standardization. According to the press release, this will allow for greater automation of derivatives trade management via the use of Digital Asset’s proprietary smart contract modelling language.

Specifically, they will work together to develop an open-source reference code library that will help support the adoption of the ISDA Common Domain Model (CDM). The CDM is a standardization tool that provides derivatives market participants with a single, common digital representation of derivatives trade events and actions across the trade lifecycle.

DAML, which was made open-source by Digital Asset on April 4, is a smart contract modeling language that can be implemented by software developers in the context of derivatives trade management. As the press release notes:

“It [DAML] is used [...] to describe multi-party workflows and to automate transactions between participants. DAML enables derivatives contracts to be described in terms of the rights, obligations and market conditions that govern these contracts.”

The reference code library will reportedly help developers to “unambiguously construct lifecycle events with a machine-executable specification,” as well as allowing the ISDA CDM to fully integrate with DAML.

As previously reported, the United States Commodity Futures Trading Commission released a primer in fall 2018 devoted to smart contracts, which noted their potential to automate trade execution and management and identified challenges for regulators to tackle.