Blockchain and crypto company Paxos has raised $65 mln from investors to extend its operations and launch new products.

Blockchain and crypto company Paxos, formerly known as itBit, has raised $65 mln from investors to extend its operations and launch new products 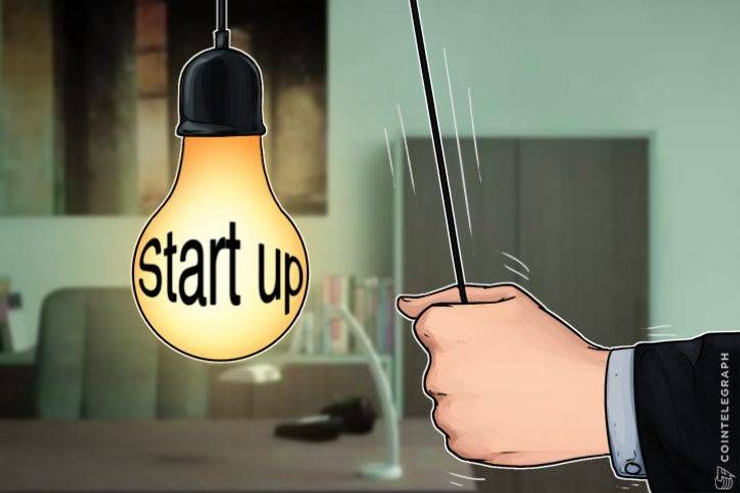 The company was initially founded in 2012 as Bitcoin exchange itBit and later rebranded as Paxos, a business focused on providing services using blockchain technology. Paxos holds a trust company charter in the state of New York, which gives it some of the same privileges as a bank, including the ability to take custody of mainstream financial assets.

Paxos reportedly aims to use the raised funds to bolster its operations, such as providing blockchain-based services to financial institutions, and to operate digital currency exchange and custodian itBit. Chief Executive Charles Cascarilla said that the startup has been “pouring a lot of resources into it for the past nine months,” adding that the company is looking to launch more products. He said:

“We will use the capital to help grow the business which is broadly our settlement business on the Paxos side and the crypto asset exchange and custodian on the itBit side.”

In 2016, Paxos announced its strategic partnership with Belgium-based asset and securities settlement cooperative Euroclear to deploy a blockchain settlement service for gold markets. While the joint venture came to an end in 2017, Paxos has continued to develop and test the system with other financial institutions.