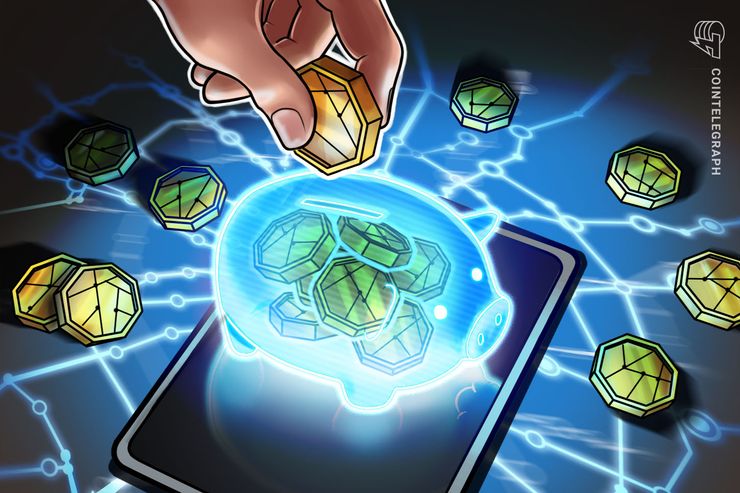 The institutional asset custody arm of United States cryptocurrency exchange Coinbase has launched staking for Tezos (XTZ), the company announced in a blog post on March 29.

Coinbase Custody, which provides storage facilities for institutional investors, is seeking to expand its suite of services to include staking — a means by which Proof-of-Stake (PoS) cryptocurrency networks incentivize activity.

Through its offline storage service, investors will be able to participate in networks such as Tezos using Coinbase as a regulated intermediary.

“The launch of Tezos staking through Coinbase Custody serves an acute need that existed up until now: a way for institutional participants who rely on a secure, offline custodian to take an active role in the network,” Kathleen Breitman, co-founder of Tezos, commented in the blog post. She continued:

“Achieving our mission of creating a ‘digital commonwealth’ means facilitating participation for all, and that includes the institutional customers that Coinbase Custody brings to the space.”

“In Q2–19, Coinbase Custody clients will be voting on Maker proposals and Tezos amendments as well as validating Cosmos and more,” the blog post concluded.

The announcement marks the second expansion for MakerDAO this week, Cointelegraph also reporting on a deal to use its separate Dai stablecoin to purchase a new token tied to the U.S. stock market.

Tezos passed a milestone of its own this week meanwhile, holding the first voting for two upgrade plans in a demonstration of its functionality. On the back of this and the Coinbase announcement, its XTZ token has grown rapidly, seeing daily gains of 16 percent at press time.