Canadian cryptocurrency exchange Coinsquare announced that it will be launching a Canadian dollar-back stablecoin. 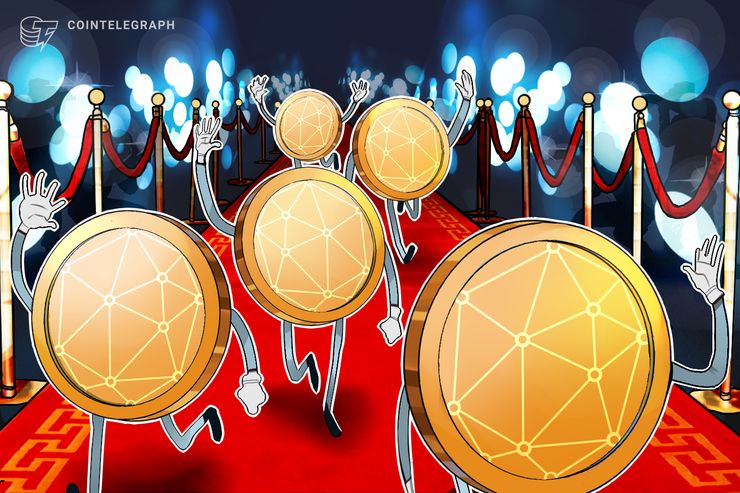 Coinsquare, one of Canada’s top crypto exchanges, will  be launching a stablecoin backed by the Canadian dollar dubbed eCAD, according to a press release on April 4.

The new coin will purportedly be backed at a 1:1 ratio with Canadian dollars. Coinsquare states that the new coin will be a reliable and stable store of value that provides investors with an alternative to similar coins backed by the United States dollar. Cole Diamond, CEO of Coinsquare said:

“The launch of eCAD will create the first transparent, affordable, and secure way of transferring value in Canada and beyond, without the risk of instability in the traditional cryptocurrency market.”

The announcement did not provide a timeline for when the coin will officially be released.

Stablecoins are seen by some as a bridge between the crypto sphere and traditional investors, as the backing of a currency, commodity or algorithm can provide more stability than “un-pegged” cryptocurrencies.

The crypto community has stressed the importance of audits for stablecoin projects, as some stablecoins have been suspected of not possessing the appropriate backing reserves.

Last year, the stablecoin Tether (USDT) was subpoenaed by the U.S. government following suspicions that the project did not have the necessary have the dollars to back the currency at its claimed 1:1 ratio.

In March 2019, Tether became the subject of further scrutiny after social media users noticed it had removed previous claims that the altcoin was fully backed by U.S. dollars. The revised policy states:

“Every tether is always 100% backed by our reserves, which include traditional currency and cash equivalents and, from time to time, may include other assets and receivables from loans made by Tether to third parties, which may include affiliated entities...” [emphasis added by Cointelegraph].