Cryptocurrency Market Cap Up Nearly 800 Percent In 2017, Bitcoin Accounts for Half

The growth of cryptocurrencies this year has been astronomical, but to put a figure on it, they are up nearly 800 percent. 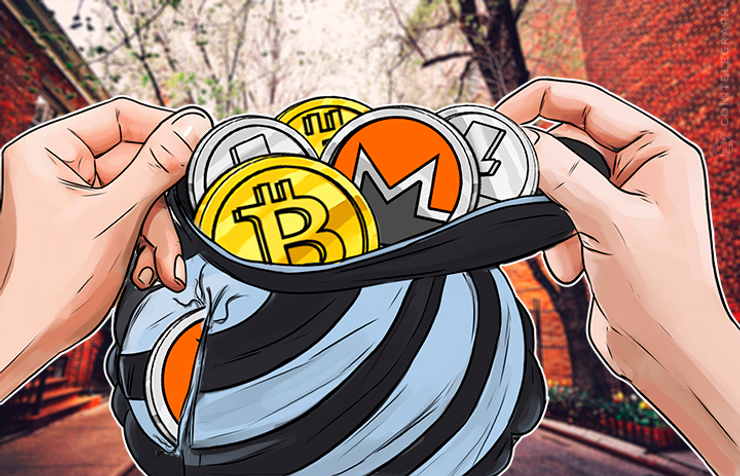 While Bitcoin holds top spot in terms of market capitalization, the broader asset classes of altcoins have seen the market cap of all cryptocurrencies expand by nearly 800 percent to date.

That growth equates to a market cap of $158.5 bln as it stands, which is currently 795 percent higher for the year. This market cap sees cryptocurrencies larger than many national currencies, as well as other major payment networks.

Bitcoin, as the most well know of the digital currencies, has seen huge growth recently with the successful implementation of SegWit. However, while Bitcoin’s market cap accounts for just under 50 percent of the total, it is the general interest in a broad array of altcoins that is pushing the cap higher.

In fact, some coins are seeing such sharp rises that it is astounding many in the community. The likes of Dogecoin, which started as a joke, has a market cap close to $200 mln.

Others, such as Bitcoin Cash, the recent hard forked version of the original, has continued to grow after many thought it would be a failure following August first. Bitcoin Cash recently rallied to near on $800 as miners saw the profitability in the new currency.

There have been rallies before in both Bitcoin, and the general cryptocurrency market, but those have often preceded major crashes too.

However, there is a feeling as more and more institutionalized investors join the digital currency hype that these cryptocurrencies may be maturing.

Institutions like Goldman Sachs have said that they can no longer go on ignoring cryptocurrencies and it is surges like these in the market cap that seem to be vindicating their beliefs.

Will it all burst

There are still speculators who look at the figures, and see such rapid growth that equates to almost a doubling in the cryptocurrency market cap once a month this year, and fear a bubble.

The sharp gains have been likened to the tech boom where people were throwing money at companies just to be in on the ground floor. There is also a likening to the sharp correction felt by the stock market in 2000.