The Dai stablecoin has hit its 100 million token debt ceiling ahead of an upgrade to its collateral protocol. 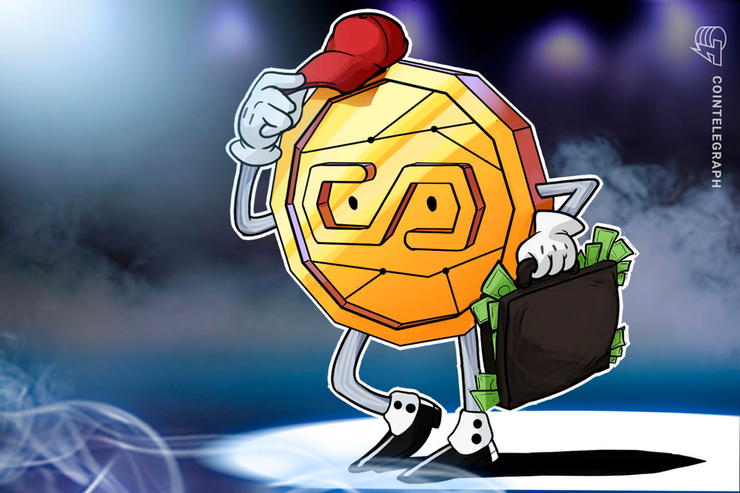 The Dai (DAI) stablecoin has reached its 100 million token debt ceiling, meaning that there are currently 100 million Dai tokens minted.

Data from Etherescan shows there are the top 100 holders of the Ethereum-based stablecoin hold over 72 percent of all Dai tokens.

The stablecoin originally had an upper limit of 50 million tokens. In July 2018, the Dai community voted to increase the debt ceiling to 100 million DAI by appointing a new authority — a one-time use smart contract — that would increase the limit.

A change in Dai’s collateral protocol and nomenclature is forthcoming

Dai, which was created by MakerDAO, allows users to borrow or generate Dai by staking their cryptocurrency holdings as collateral.

Unlike other currency-backed stablecoins, Dai is not supported with bank accounts of reserve currencies but rather is generated by putting Ether (ETH) into a collateralized debt position (CDP) smart contract.

Once a user repays the Dai loan at an interest rate per annum of 5.5%, they get their Ether deposit back.

On Oct. 9, Rune Christensen, the CEO of the Maker Foundation announced that they would release a multi-collateral Dai (MCD) later this month. With the release of the new coin, MakerDAO will make some changes to the nomenclature of its current asset.

The current Dai stablecoin, which is a single-collateral Dai (SCD), will become known as “Sai” when the MCD launches on Nov. 18. The new MCD will subsequently carry the “Dai” monicker of its predecessor.

As the term would imply, MCD will allow users to stake multiple types of assets as collateral. CDPs for different assets will become known as “vaults” i.e. Ether will be stored in an Ether vault, while Basic Attention Tokens (BAT) would be stored in a BAT vault.

On Oct. 1, a HackerOne user published a report that revealed a critical bug in MakerDAO’s planned MCD upgrade. The bug could have allowed a hacker to steal all the collateral stored in the MCD system in a single transaction. The white-hat hacker who discovered the vulnerability was awarded $50,000 for the discovery.