A 33-year old Danish man laundered $450,000 by depositing dirty money in Bitcoin and sending it to exchanges overseas.

A 33-year old Danish man has been sentenced to four years and three months in jail for laundering over $450,000 in Bitcoin 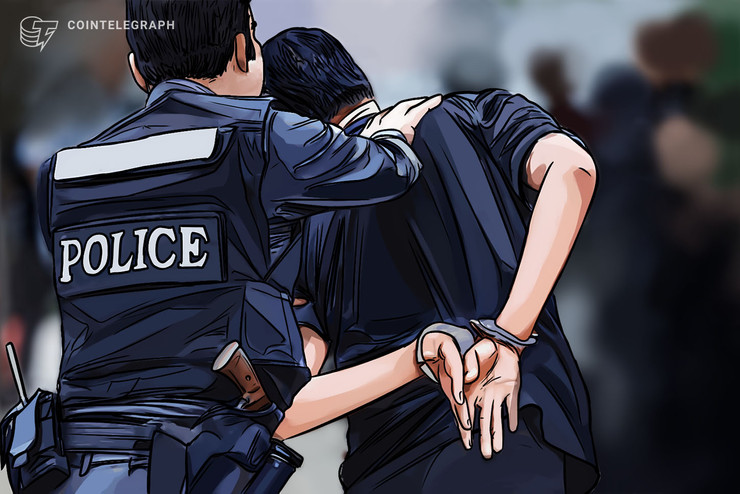 A 33-year old Danish man has been sentenced to four years and three months in jail for laundering over $450,000 in Bitcoin (BTC), tech news agency The Next Web reports April 8.

Citing a press release from Danish Police, the report says that the criminal pleaded guilty to laundering 3 million Danish kroner that came from criminal activity.

The crypto launderer reportedly exchanged the dirty money in Bitcoin and sent the funds to his accomplices via accounts of unspecified foreign crypto exchanges.

Danish police reportedly detected the intruder through an investigation of card abuse after they found that one of the criminal’s bank accounts was connected to a blackmail and extortion scam.

The police commissioner stated that authorities are well equipped to combat illegal activities associated with crypto industry, claiming that they are “willing to prioritize the resources to investigate complex cases on the Internet.”

Criminal use of cryptocurrencies has been a subject of increasing concern to regulators, as some believe that crypto affords criminals a high degree of anonymity.

As such, G20 member countries will reportedly meet in Fukuoka, Japan in June to discuss the establishment of international crypto AML regulation.

In late March, American non-profit think tank RAND Corporation released a report claiming that cryptocurrencies are not well-suited for the needs of terrorist groups. While arguing that crypto poses no sufficient threat as a method of terrorism financing, the think tank stated that the lack of crypto regulations combined with anonymity and improved security could increase the potential use of crypto by terrorists in future.