Economic Historian Niall Ferguson: Crypto ‘Won't Turn Out to Be a Complete Delusion'

Niall Ferguson says that cryptocurrencies will turn out to not have been a complete delusion, and that he was wrong about the sector before.

British economic historian Niall Ferguson says that cryptocurrencies will turn out to not have been a complete delusion, and that he was wrong about the sector before 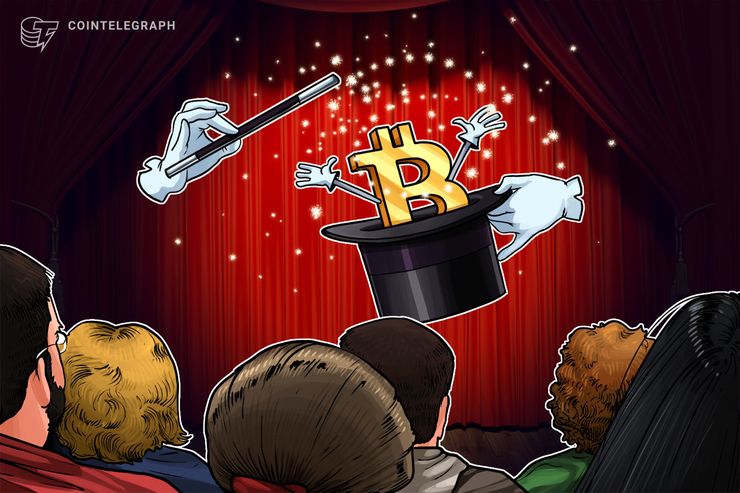 British economic and financial historian Niall Ferguson says that cryptocurrencies will not turn out to have been a complete delusion, as he had once assumed.

The historian — who authored a book on the history of currencies, “The Ascent of Money” —  made his remarks at a private event during the Australian Financial Review (AFR) Business Summit earlier this week, the AFR reported on March 6.

"I was very wrong. Wrong to think there was no […] use for a form of currency based on blockchain technology," Ferguson is reported to have said. Notably, as of last month, he sits on the advisory board of algorithmic (non-fiat-pegged) stablecoin issuer Ampleforth.

Conceding that his knowledge of the history of financial innovation and fiat currencies had predisposed him against the idea initially, he pointed to Bitcoin’s recent price moves as an indication of its longevity and resilience.

Remaining critical of the asset’s speculative rise to all time price highs of $20,000 in late 2017, Ferguson spoke affirmatively of Bitcoin’s subsequent correction to $3,000-4,000, nothing that the coin is trading well above a total price collapse:

"I don't think this will turn out to be a complete delusion."

The historian is further reported to have questioned whether fiat-collateralized cryptocurrencies will ultimately create a new form of money — the AFR erroneously proposing Bitcoin as an example of such fiat-pegged coins.

Situating crypto within a wider perspective, Ferguson is reported to have predicted that the next decade will herald a much more innovative era of financial history than the previous ten years, which he considers to have been hampered by stringent post 2008 financial crash regulation. "This will be a truly revolutionary time," the AFR cites him as saying.

As Cointelegraph has reported, Ferguson has recently characterized Bitcoin (BTC) is “an option on digital gold,” noting that it is hard to confiscate and could function as a form of insurance. He also expressed his scepticism about fiat-collateralized stablecoins, suggesting that investors like the idiosyncrasy of Bitcoin and the nascent crypto asset class.