Joseph Lubin said that blockchain-based platforms can give artists more control over how their content is distributed as well as cut out middlemen. 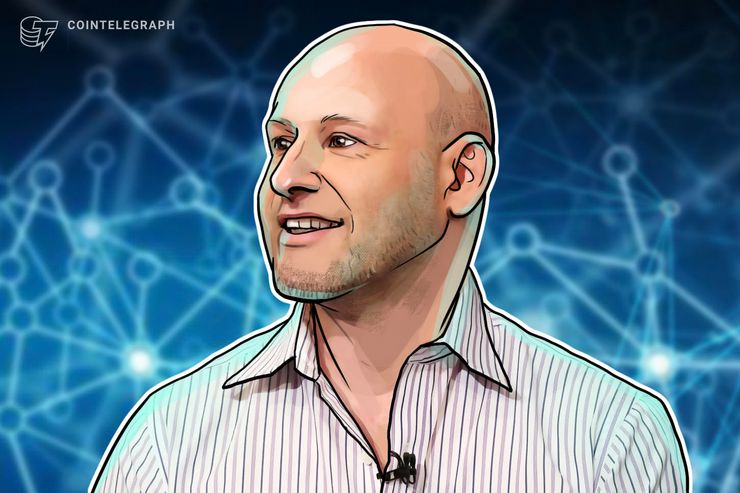 In the video, Lubin said that artists are “set to benefit quite dramatically” from blockchain, as it allows them to attach policies and stipulations for how the content is consumed and shared i.e. derivative works, streaming, public performances, etc. In Lubin’s view, it also allows them to eliminate middlemen:

Lubin continued that, while there will still be intermediaries such as promoters, they will not be able to “get to a commanding position where they’re extracting enormous rents just because of their intermediary role.”

“If they break that pledge in some way, their readership, their listenership can call them to task, can challenge their stake and potentially have them bumped off the platform.”

Earlier this month, Civil announced its official launch, despite a lackluster initial coin offering last year. The platform — which aims to provide an alternative business model to the journalism industry — now allows participants to purchase Civil membership, including CVL tokens which will represent members’ voting power within the Civil ecosystem.