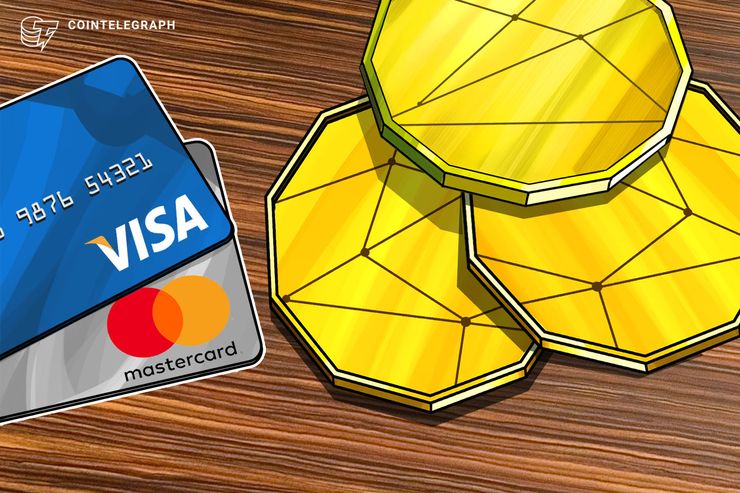 The exchange has already added the service to its assets page, the announcement reports. Now users can purchase Bitcoin (BTC), Ethereum (ETH), Ripple (XRP), Bitcoin Cash ABC (BCHABC) and Litecoin (LTC) for both dollars and euros. The service is reportedly available in more than 100 countries.

As the release notes, Simplex — which also has offices in the United Kingdom, U.S. and Lithuania — has already provided its “fraud-free” payment processing services to other companies, such as Shapeshift, the Litecoin Foundation, Xapo and Changelly.

As Cointelegraph previously wrote, KuCoin closed a Series A funding round worth $20 million in late November 2018. The round was led by IDG Capital, Matrix Partners and Neo Global Capital. The exchange reported that the funds would be used to release KuCoin’s 2.0 platform.

In March, major United States retailer Kroger started negotiating with the Morgan Creek Digital team, considering the deployment of the Lightning Network in its stores. The decision came shortly after the brand had stopped accepting Visa at some locations due to excessive fees.