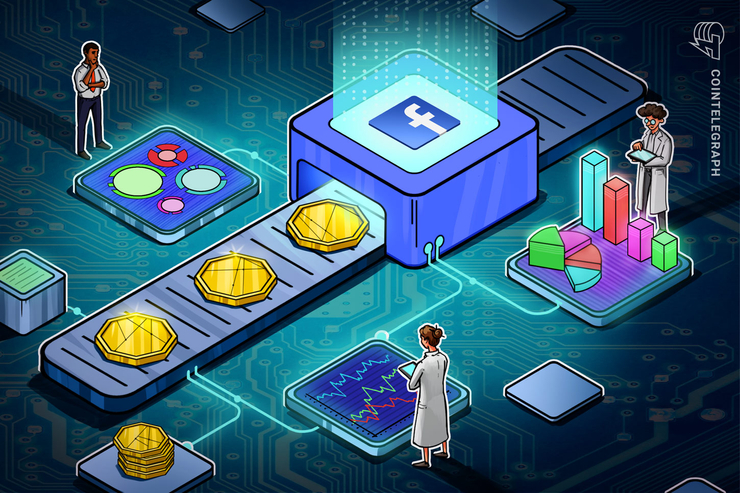 Social media giant Facebook will unveil the Libra Association, which will operate its bespoke cryptocurrency Libra, on June 18, cryptocurrency news outlet The Block reported on June 14.

Per the report, Facebook and dozens of its partners will unveil the Libra Association — which will be based out of Geneva — as the entity that will oversee the company’s Libra cryptocurrency project. During the event, the company is also expected to launch the testnet of its blockchain.

The Block claims to have seen an unspecified blog post from Facebook, according to which the Libra crypto asset will be hosted on the dedicated Libra Blockchain and backed by the Libra Reserve. The Libra Reserve is reportedly a store of real assets that should supposedly grant the token “stability, low inflation, global acceptance, and fungibility.”

The Block further notes that the software underlying the network will be open-sourced under the Apache 2.0 license. The social media giant allegedly hopes that the system will help people without access to the financial system. Lastly, per the report, the company also declared that it intends to focus on regulatory compliance:

“Collaborating and innovating with the financial sector, including regulators and experts across a variety of industries, is the only way to ensure a sustainable, secure, and trusted framework underpins this new system.”

As Cointelegraph reported earlier this month, multiple sources were already expecting Facebook to launch its cryptocurrency on June 18.

More recently, news broke that Facebook has allegedly sealed backing from over a dozen firms that include Visa, Mastercard, PayPal and Uber for its soon-to-be-unveiled cryptocurrency project. Each firm reportedly contributed $10 million to the project.