Major American brands such as Barnes & Noble, GameStop and Whole Foods Market are among the retailers accepting payments.

Payments startup Flexa has unveiled an app where consumers can spend cryptocurrencies at 15 major U.S. retailers 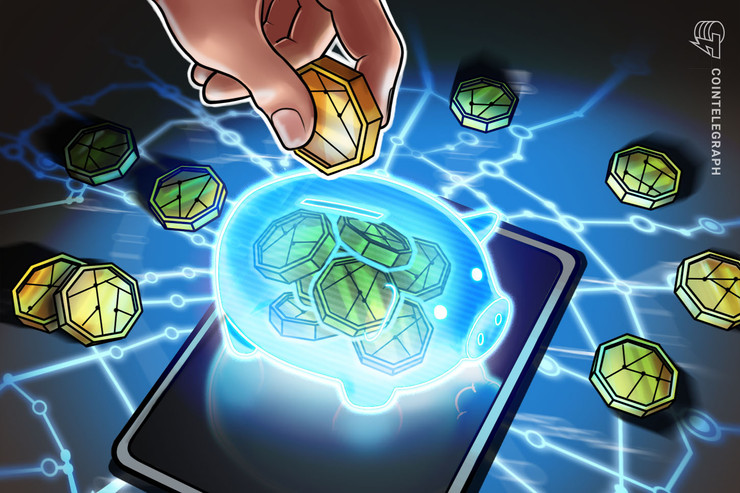 Payments startup Flexa unveiled an app where consumers can spend cryptocurrencies at major American retailers. The app was unveiled during the first day of the Consensus conference in New York City on May 13.

Tyler Spalding, the company’s co-founder, announced to attendees that Spedn is already live — and an accompanying news release confirmed that Barnes & Noble, Bed Bath & Beyond, GameStop, Lowe’s, Nordstrom, Office Depot and Whole Foods Market are among the stores now accepting payments via the Flexa network.

Spalding stated that Spedn’s goal is to make cryptocurrencies spendable everywhere while ensuring merchants receive payments exactly like they did before.

In a nod to the importance of simplicity when making crypto payments in brick-and-mortar stores, the Flexa executive said transactions can be made in three steps: adding crypto to the Spedn wallet, tapping a supported brand and scanning a code. Spalding added:

“If you want to buy some food, or maybe you want to go shop in the entertainment category, or maybe you also just want to find something for your home, or perhaps some clothing or accessories, all of these merchants are now live on the Flexa network as of today.”

Spalding explained that crypto purchases can be made using bitcoin (BTC,) ether (ETH,) bitcoin cash (BCH) as well as the gemini dollar (GUSD) stablecoin. A wider partnership with the Winklevoss-founded Gemini means Spedn wallets are fully ensured through the exchange’s infrastructure.

In its news release, Flexa said Spedn was the result of 16 months of work behind the scenes, with the motivation of reducing processing fees and eliminating fraud for merchants. Instead of adding crypto payments as a feature to debit cards, the startup said it has taken a different approach by forging direct connections with retailers in order to go around the existing payments infrastructure.

Fifteen brands have been listed as launch partners, and others include Baskin Robbins, Caribou Coffee and Crate&Barrel. Flexa added that deals with additional merchants will follow in the coming months.

Although Spedn is initially only available to Consensus attendees, Flexa says more invites are going to be released through the app itself.

Last month, the startup announced it had raised $14.1 million to further its then-unnamed payments network.

Retailers are increasingly beginning to accept crypto. As reported by Cointelegraph, Swiss online retailer Digitec Galaxus announced in March that it would accept 10 different types of virtual currencies for purchases worth more than $200.