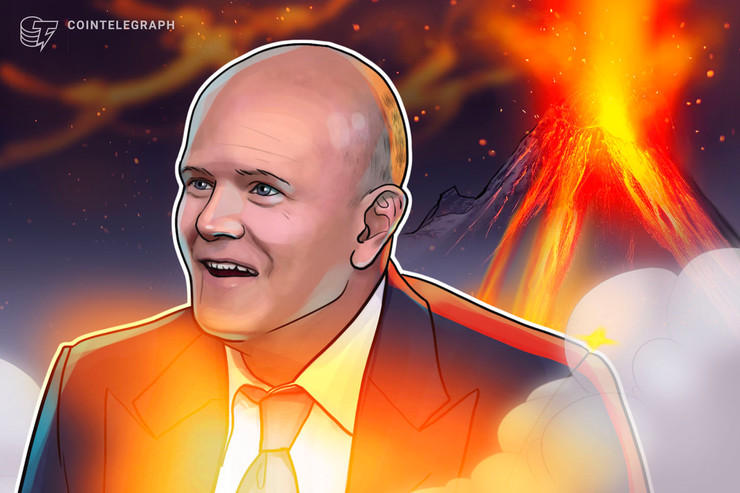 Crypto investment bank Galaxy Digital had a net loss of $272.7 million in 2018, the company announced in a news release on April 29.

According to The Block, CEO Michael Novogratz said the final quarter of the year for the crypto industry “felt a little bit like watching Game of Thrones last night” — alluding to the show’s reputation for bloody, violent storylines.

He reportedly told shareholders during a conference call:

“The results on the year weren’t great by any means… But it’s a little deceiving because for me what matters is the operating loss is and what our cash book does.”

Novogratz added that Galaxy Digital’s goal “is to get our operating business as close to breaking even as possible” — and said good progress has been made so far in 2019.

Unveiling the results, he said the start of the year “yielded a notable increase in activity across our business lines,” and said the year-to-date rally in digital asset markets had helped Galaxy Digital’s bottom line.

At the end of November, the company had confirmed it had lost $136 million in the first nine months of last year, meaning these financial results show the losses effectively doubled in the space of three months.

Nonetheless, Novogratz has been bullish about bitcoin’s (BTC) long-term potential. In February, he predicted the cryptocurrency will become digital gold and said $8,000 was a feasible medium-term price point.

In January, the former Goldman Sachs partner increased his shares of Galaxy Digital to 79.3%.