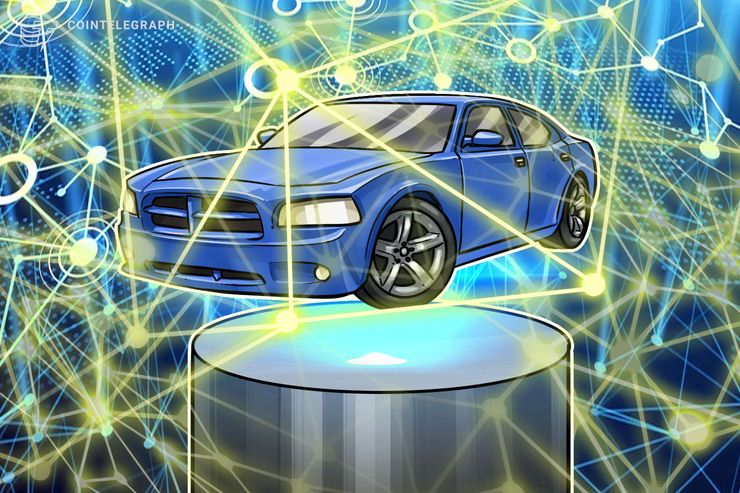 American car manufacturing giant General Motors (GM) has filed a blockchain patent for a solution to manage data from autonomous vehicles. The patent application was published by the U.S. Patent and Trademark Office (USPTO) Nov. 29.

GM’s application, first filed May 25, 2017, outlines a system for using blockchain to provide “secure” and “robust” data distribution and interoperable exchange between multiple automated vehicles and other entities, such as municipalities, regional authorities, and public facilities.

As the filing outlines, blockchain “accomplishes [the] feat” of “enabling a distributed consensus of trust where all transactions can be verified in the future by participants of the blockchain exchange without compromising privacy.”

The patent proposes that a blockchain system can be used for information sharing in regard to a range of practical needs, resources, and legal records. These include route navigation, availability of charging and refueling services, determining the validity of permits and licenses for vehicles operating as “hacks, taxis, or other for-hire services,” as well as “maintaining balances for [...] charges related to tolls, parking, car washes, and access to other fee based services.”

By way of caution, the document advises that it would be best “to implement a blockchain exchange to push only approved, vetted, and secure, location based information to the occupants of an autonomous vehicle.”

GM’s filing indicates that use of blockchain can further extend to enable interaction with highway and traffic management systems and users of autonomous cars, in the form of “an online or cloud blockchain ledger for entering and distributing [different types of ] information from the National Highway Transportation Safety Administration (NHTSA).”

A further type of data for entry into the blockchain system could pertain to the “behavioral competencies” of users of autonomous vehicles, with an online blockchain ledger created for information related to “vehicle actions, driver behavior and driver abilities to follow traffic rules.”

This summer, GM joined BMW, Ford, and Renault as new members of the the Mobility Open Blockchain Initiative (MOBI), a major joint venture which counts over thirty participants that include Bosch, Hyperledger, IBM, and IOTA.

In June, IOTA and Volkswagen demonstrated a proof-of-concept (PoC) for autonomous cars, which uses IOTA’s Internet-of-Things (IoT)-oriented Tangle architecture rather than a ‘traditional’ blockchain.