The pro-democracy, anti-government protest movement in Hong Kong is spurring wider adoption of cryptocurrencies such as Bitcoin. 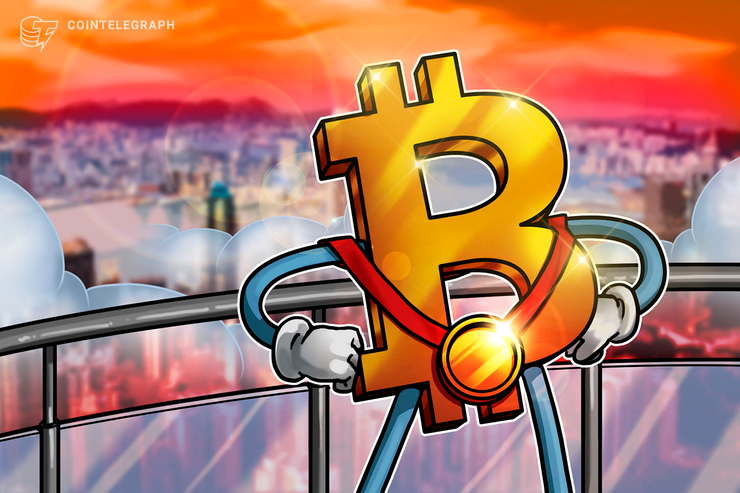 The pro-democracy, anti-government protest movement in Hong Kong is spurring wider adoption of cryptocurrencies such as Bitcoin (BTC).

Yahoo! Finance reported on Aug. 28 that the political upheaval in the city — which has now entered its 12th week — is prompting several local businesses and individuals to switch to using non-sovereign and decentralized digital currencies.

Yahoo Finance! notes that the store has indicated it will be able to swiftly convert the crypto into Hong Kong dollars using the Bitcoin network’s scalability layer, Lightning Network.

Alongside traditional retailers, cryptocurrency firm Genesis Block has been operating 14 crypto ATMs across the city.

In July, Genesis Block — which trades under the name “CoinHere” — distributed water to protestors that had been paid for using international donations in Bitcoin Cash (BCH), as well as umbrellas — a symbolic reference to the city’s 2014 Umbrella Revolution.

The surge in interest in cryptocurrencies comes against a backdrop of other forms of economic activism. Earlier this month, protestors initiated an action to withdraw as much money as possible from their bank accounts, or convert their local currency into US dollars.

This had a twofold purpose, serving both as preemptive protection of their personal assets and sending a sharp warning to Chinese authorities.

As early as June, moreover, it was reported that a numver of Hong Kong’s tycoons — a city which counts 853 individuals worth more than $100 million — had begun to move their wealth offshore.

Bitcoin trades at a premium in Hong Kong

Should the protest movement fail to prevent China’s controversial extradition bill from becoming law, mainland Chinese authorities will have the right to demand that Hong Kong courts freeze and confiscate assets related to crimes perpetrated on the mainland.

Bitcoin trading volumes in Hong Kong soared in June amidst the turmoil, and the coin continues to trade locally at a several hundred dollar premium on peer-to-peer exchange LocalBitcoins.