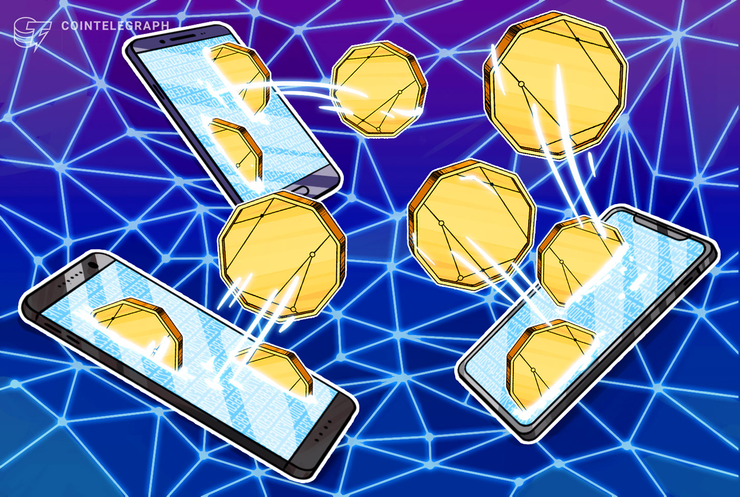 Estimating probability in the market

According to a blog post on Sept. 11, the new product called Cindicator Edge targets holders of Cindicator (CND) tokens and is available on free demo basis.

Cindicator Edge’s indicators intend to help in making trading decisions by estimating probabilities of various events across more than 100 crypto assets, stocks and futures, according to the announcement. In order to receive more indicators in real-time, users can connect their Ethereum wallet address to unlock up to 12 indicators a week, the post reads.

In the blog post, Cindicator also noted its partnership with Kyber, on-chain liquidity protocol and payment service for the instant conversion of digital assets, which enabled the app’s users to integrate CND tokens into other tokenized ecosystems. Moreover, Kyber provided users with an option to acquire CND tokens directly in the Edge app without going to an exchange and then transferring tokens to an external wallet, the blog post notes.

At press time, CND token is ranked 267th biggest cryptocurrency with a market cap of $9.2 million, according to data from Coin360.