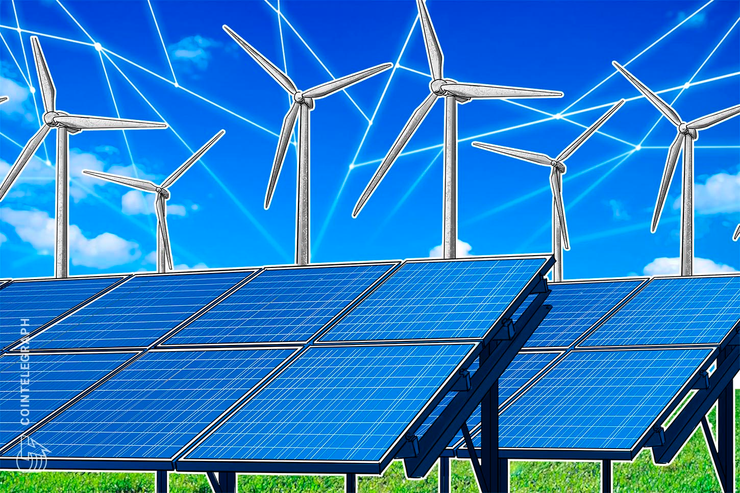 Per a report by Reuters on July 23, Marubeni has issued a loan to Lithuania-based blockchain project WePower. According to Reuters, the size of Marubeni’s stake in WePower after converting the loan is yet to be determined.

The platform aims to unlock tens of billions of dollars in power generation to smaller projects in the Australian electricity market which, according to Reuters, is running out of major power consumers that will buy large quantities over long periods of time.

The blockchain-based platform purportedly allows for faster contract negotiation times and provides more flexibility. WePower CEO Nikolaj Martynuik told Reuters, “The only discussion point then, through the platform, is the price. That takes a lot of the complexity out.”

In February 2018, WePower raised $40 million in one day through its initial coin offering. In an announcement, the firm said that its platform allows solar and wind power producers to raise capital for projects by selling energy from future projects in the form of tokens.

Marubeni has previously invested in blockchain-based energy projects. In February 2019, the firm partnered with a New York-based blockchain startup to use the technology for its energy business.