The Litecoin Foundation has partnered with software development firm Beam to explore the implementation of a new protocol that would improve privacy and scalability.

The Litecoin Foundation has partnered with software development firm Beam to explore the implementation of a new protocol that would improve privacy and scalability. 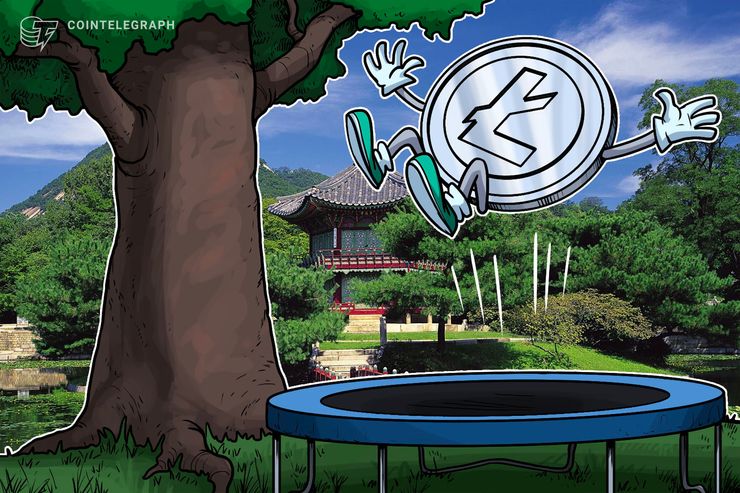 The Litecoin (LTC) Foundation has partnered with software development firm Beam to explore the implementation of a new protocol that would improve privacy and scalability. The news was reported in a Beam Medium blog post Feb. 7.

The new protocol, dubbed “Mimblewimble” — a fictional tongue-tying curse from the popular Harry Potter novels — is reportedly being tested for use in conjunction with the scalability solution “Extension Blocks.” The Beam blog post states:

“We have started exploration towards adding privacy and fungibility to Litecoin by allowing on-chain conversion of regular LTC into a Mimblewimble variant of LTC and vice versa. Upon such conversion, it will be possible to transact with Mimblewimble LTC in complete confidentiality.”

All work on the ongoing project will reportedly be published under an open source license.

According to a Litecoin Foundation blog post published Feb. 7, Mimblewimble is in part a variant of “Confidential Transactions,” which allows for transactions to be “obfuscated yet verifiable,” so as to achieve both heightened privacy and the prevention of double spending.

News of the collaboration has sparked a sharp spike in Litecoin’s market value, which has risen 30.18 percent on the day to hit $43.21, overtaking Bitcoin Cash (BCH) and EOS to become 4th largest cryptocurrency by market cap, according to CoinMarketCap data. 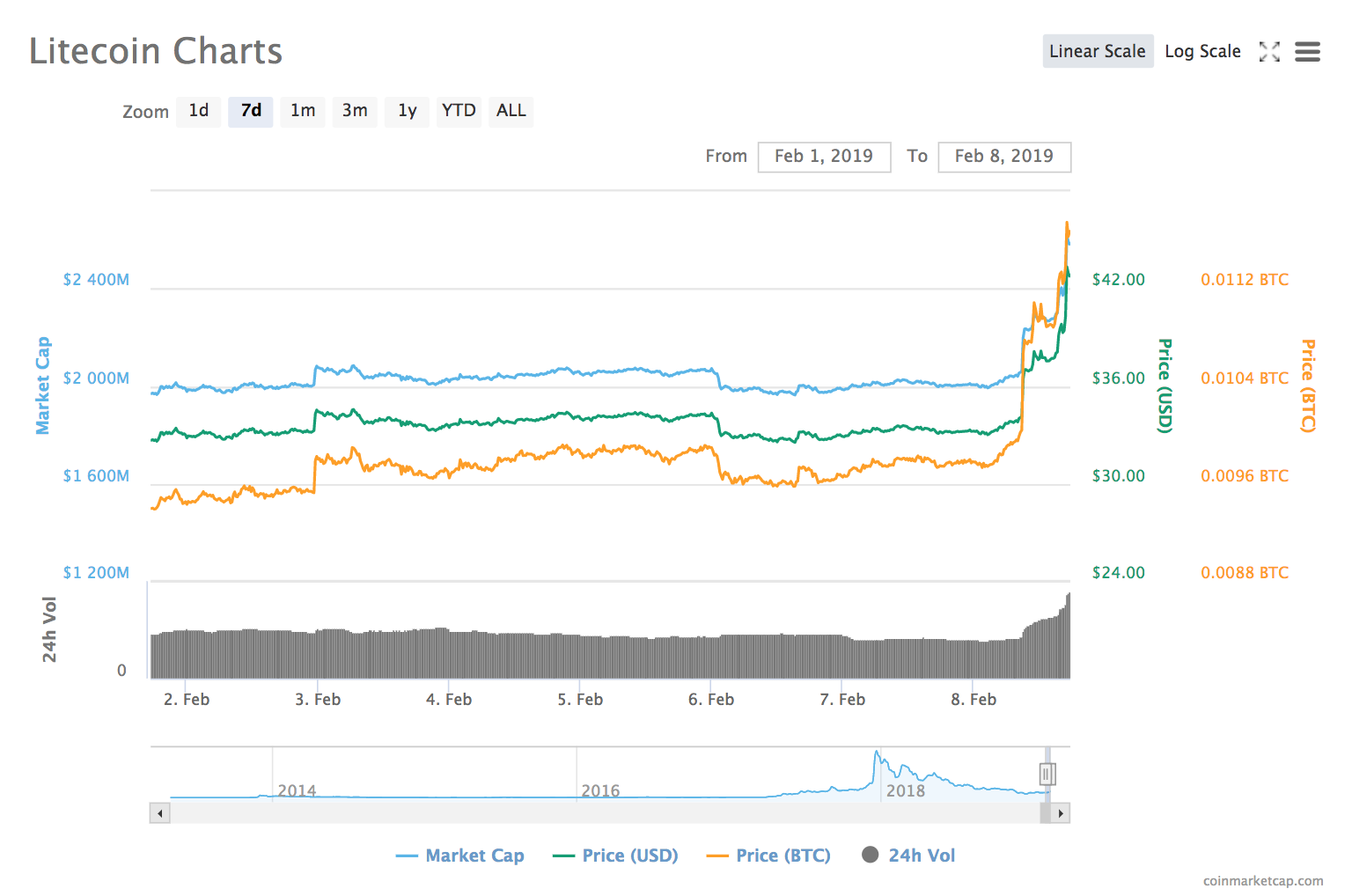 Ahead of the past days’ strong performance, the altcoin had traded range-bound between $30 and $34 for much of January.

As reported, Litecoin creator Charlie Lee preempted today’s announcement by tweeting that  “fungibility is the only property of sound money that is missing from Bitcoin & Litecoin,” proposing that “the next battleground will be on fungibility and privacy.” He revealed the Foundation’s work would be focused on implementing Confidential Transactions, and suggested it could be achieved without recourse to a hard fork.

Altcoins in the industry which were designed with an explicit focus on maximizing privacy include Monero (XMR), Zcash (ZEC) and Dash (DASH).