Proof of Capital, a new blockchain VC fund backed by an HTC exec, is held in fiat currency, as opposed to token-based investments. 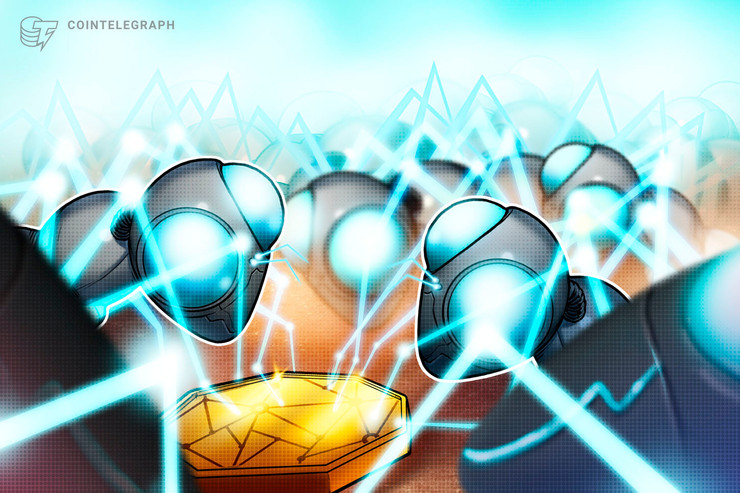 An executive at electronics giant HTC is leading a new $50 million blockchain-focused venture capital fund, Proof of Capital, that includes a partnership with the firm, TechCrunch reports on April 17.

The new blockchain fund is reportedly held in fiat currency and focused on “regular VC deals, as opposed to token-based investments.” The fund will reportedly mainly target early stage blockchain firms in fintech, as well as the consumer sphere of blockchain ecosystem.

According to the firm’s LinkedIn profile, the San Francisco-based fund will have a particular focus on Asian markets and emerging economies.

According to TechCrunch, the fund includes a partnership with HTC, which will allegedly allow Proof of Capital portfolio companies to work with HTC directly to develop services or products for Exodus and potentially other HTC blockchain ventures.

Yeung, who has invested in more than 50 tech startups, stressed that the setup of Proof of Capital is traditional, noting that the team comes from a “more traditional VC background.”

Previously, the New York Times reported that Facebook was seeking support from various VC firms to develop its reported stablecoin. Following the reports, venture capitalist and well-known bitcoin (BTC) bull Tim Draper confirmed to Cointelegraph that he is planning to meet with Facebook to discuss the investment.