Booking.com CEO: Crypto Will Continue to Grow, Mainly Outside the US

The CEO of online travel giant Booking Holdings said that blockchain-based currencies will gain more popularity, especially outside the U.S. 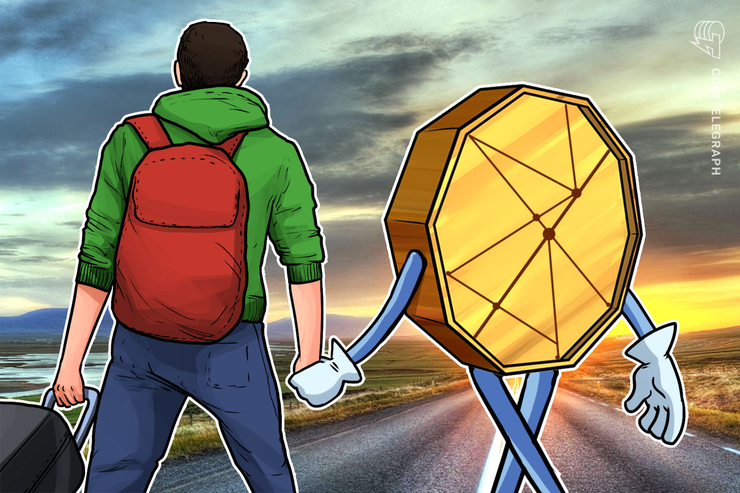 The CEO of online travel giant Booking Holdings believes that blockchain-based currencies will continue to grow and could become more popular.

Glenn Fogel, who was also recently appointed CEO of Booking.com, expressed his support for cryptocurrencies in an interview with New York-based travel publication Skift on Aug. 20. In the interview, Fogel discussed blockchain and crypto alongside with major issues in the travel industry, including over-tourism.

Potential for a new global currency

When asked about the future of payment systems in travel, Fogel emphasized that it needs to be seamless, adding that data security must be prioritized. Predicting that cash will be rarely used in the future, the executive said he sees the potential for a new form of global currency that is protected and secure. He added:

“When Bitcoin became well known, many questioned its legitimacy, and while the jury is still out on the future of Bitcoin, I do believe currencies with a blockchain base will continue to surface and may become more widely accepted across the globe, especially outside the U.S., which has a well-accepted credit card payment system.”

Fogel was appointed as new CEO of Booking.com weeks after the travel giant was revealed to be a founding member of Facebook’s cryptocurrency Libra, along with payment giants Visa and Mastercard, in mid-June.

Former Booking.com CEO Gillian Tans supported blockchain technology previously. In April 2018, Tans claimed that blockchain could make it easier for the company to connect to properties and attractions.