In an open letter to other investors, Sonic Zhang says Bankorus’ co-founder has revealed that the firm is all but bankrupt.

Riches-to-rags for Bankorus after investor dropout, says its $1 million shareholder 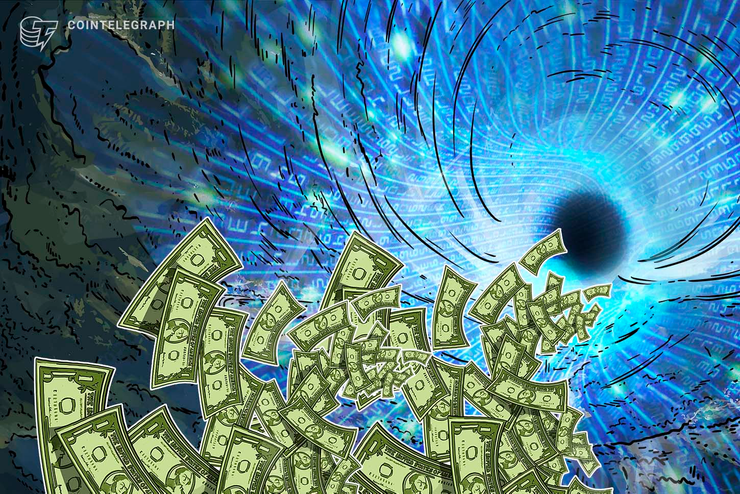 The largest shareholder in Overstock-funded blockchain wealth management startup Bankorus has claimed that the firm has no money left.

In a statement issued on Oct. 6, Sonic Zhang said that previous funding deals for Bankorus had fallen through and that all its employees have resigned.

Zhang: Bankorus “has run out of cash”

As a contributor of more than $1 million to the company, Zhang said that he learned of the problems from its co-founder, Gregory Van den Bergh, in July.

“Bankorus has run out of cash, because the second round investors pulled their funds,” Zhang wrote.

Overstock STO fails to save fortunes

Previously known as MICAI, Bankorus had tried to launch an initial coin offering (ICO) in 2018, just before the market for this funding method crashed.

According to Zhang, as of early 2019, the transition was progressing successfully, but sudden teething problems drastically undermined the operation.

All Bankorus has now, he added, is a $1 million investment in Lithuania’s Rato Credit Union. Zhang added:

“And the token holders doesn’t have any legal claims over this, based on the agreements they signed.”

The debacle comes amid the problems for Overstock itself. As Cointelegraph reported, the famous Bitcoin-friendly retail giant abruptly lost its CEO Patrick Byrne in August. In September, a lawsuit alleging securities law violation added to its misfortune.