Every PAX deposited on the company’s platform can now be immediately sent as USD to a bank account. 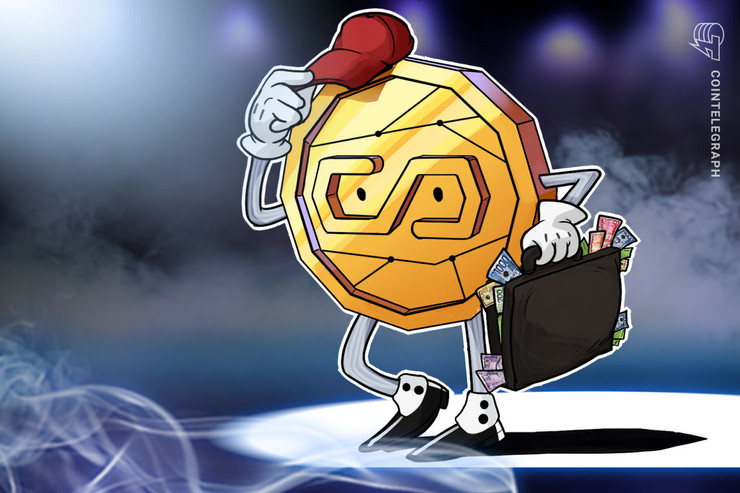 The company behind the Paxos Standard (PAX) stablecoin announced that its users can now instantaneously redeem unlimited amounts of its tokens for United States dollars. The development was described in a blog post published on May 13.

Per the announcement, every PAX deposited on the company’s platform can now be immediately sent as USD to a bank account without minimal redemption requirements or fees for deposits or withdrawals. The company claims:

“We launched PAX with a 1 day redemption window, which was groundbreaking. Then we moved to four-hour windows. Now, we’re setting precedence again by offering immediate redemptions today. ”

The company’s new platform reportedly shows PAX and USD as one single balance shown in USD, motivated by the company’s vision of its token as the digital dollar.

As Cointelegraph reported at the end of April, enterprise blockchain platform Ontology (ONT) plans to launch a version of the regulated USD-backed stablecoin Paxos Standard on its own blockchain.

At the beginning of May, Bloomberg wrote that social networking giant Facebook is hiring PayPal staff ahead of its alleged cryptocurrency launch, which will likely be a stablecoin.