The number of really awesome things you can buy with Bitcoins just keeps growing. 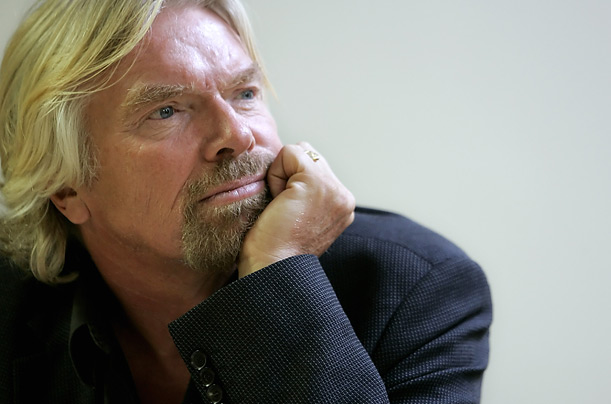 The number of really awesome things you can buy with Bitcoins just keeps growing.

As we reported in November, Sir Richard Branson said Virgin Galactic would be accepting Bitcoin payments for anyone who wanted to visit outer space.

The going rate for a ticket is about 350 BTC, according to CNN.

Branson spoke with CNN over the weekend as to why he was willing to accept the volatile cryptocurrency for journeys into space. “I personally believe that they’re here to stay,” Branson said of Bitcoins. He then told a story of a flight attendant from Hawaii who had reached out to Virgin Galactic. She had become a Bitcoin millionaire, Branson said, and was interested in using the currency to pay for space travel.

“I think the idea of a global currency like Bitcoin is something which appeals to a lot of people because people are interested in new technology,” he said.

Branson then brushed aside any worries about regulators or volatility in the currency’s price.

“A little bit of regulation makes sense as long as [Congress] don’t stifle innovations.” As for the currency’s volatility relative to the dollar or the pound or the euro, he said Virgin Galactic could easily hold on to the Bitcoins it receives and decided what position it wants to take from there.

The demand for Bitcoin will be there, he said, and any dips in the price are just one more thing to factor in to the company’s strategy.

“We want to participate, and we’ll leave it up to regulations to worry about what kinds of regulations these new payment systems need.”

Virgin Galactic also had a big weekend to celebrate. The company’s spacecraft passed its third test with flying colors, reaching an altitude of 71,000 feet (21,600 meters) and speeds of mach 1.4.

“I couldn’t be happier to start the New Year with all the pieces visibly in place for the start of full space flights,” Branson said. “2014 will be the year when we will finally put our beautiful spaceship in her natural environment of space.”