Altcoin Ripple has seen daily growth of around 140 percent to overtake Ethereum in market cap rankings on CoinMarketCap.

Altcoin Ripple (XRP), which has seen an explosive amount of growth over the past week, has overtaken Ethereum (ETH) to be ranked number two by total market capitalization on CoinMarketCap.

Ripple has seen unprecedented 140 percent growth on the week, up almost 80 percent on the day alone, to trade at around $0.65 by press time. 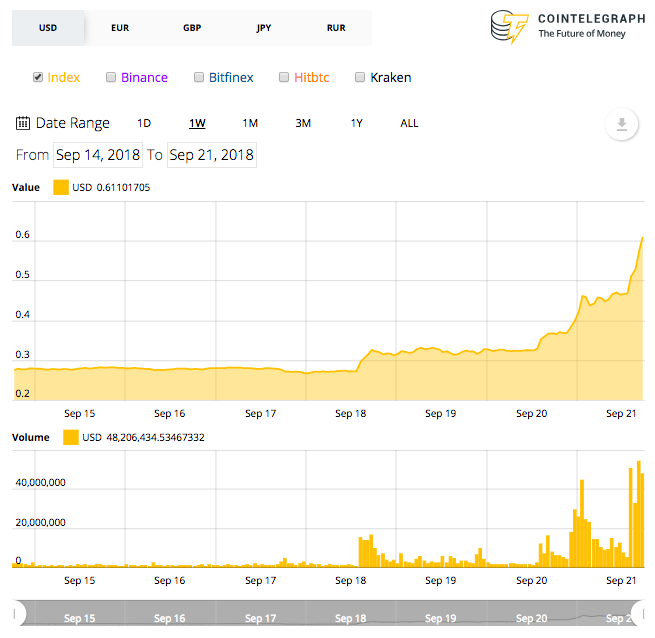 At the beginning of this week, Ripple executives hinted that its xRapid payment platform solution could soon be launched. Also this week, PNC, a top ten U.S. bank, announced that it would use RippleNet to process international payments for its customers. 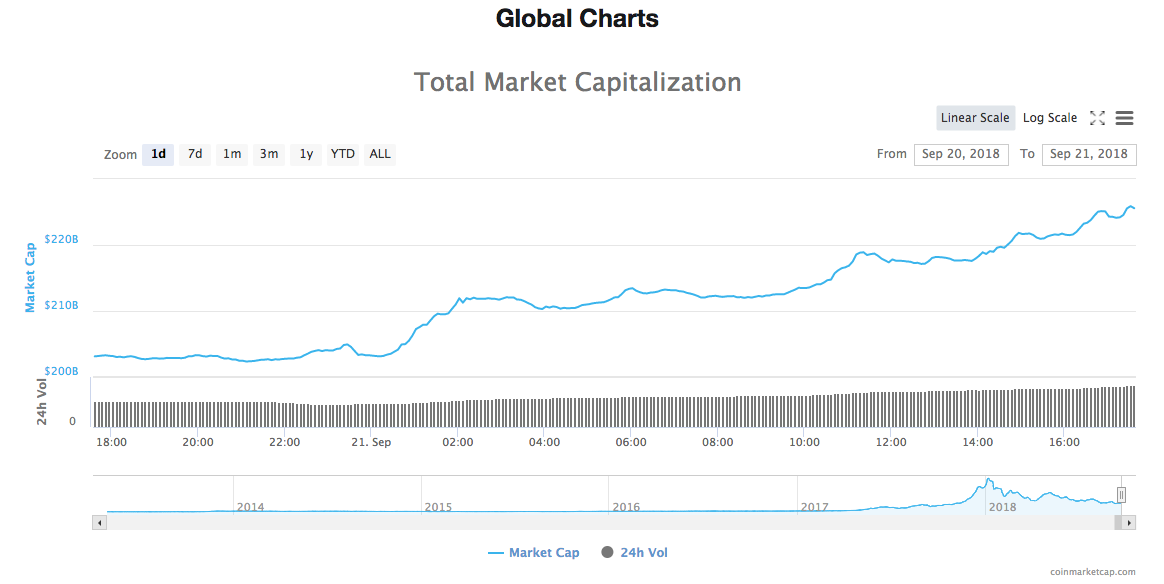