The latest spat in a long-running dispute with the regulator sees a judge demand Telegram respond to its request for bank account figures within hours.

No bank account details for the SEC, Telegram tells a US judge as its legal battle escalates 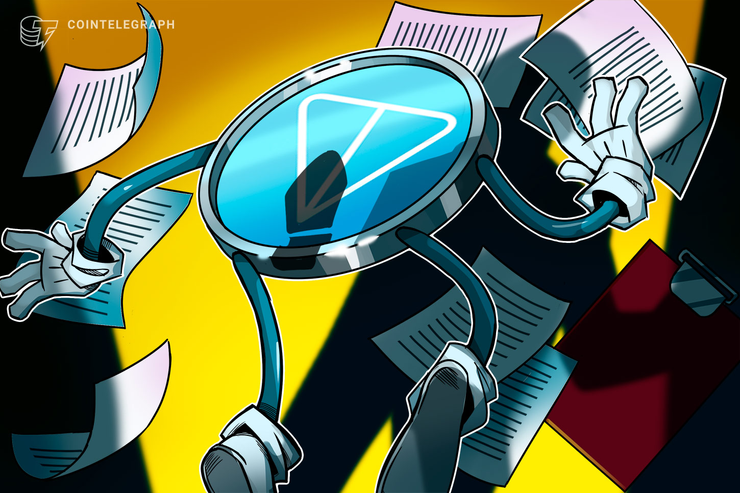 In a letter to Judge P. Kevin Castel at the Daniel Patrick Moynihan United States Courthouse in New York on Jan. 3, Skadden, Arps, Slate, Meagher & Flom LLP described the request from the Securities and Exchange Commission (SEC) as an “unfounded fishing expedition.”

Bank accounts have “no bearing” on case

The SEC had demanded Telegram hand over details of how it spent the proceeds of its initial coin offering (ICO), which raised $1.7 billion.

A letter to Judge Castel dated Jan. 2 resulted in Castel giving Telegram less than a single business day to respond.

“On behalf of Defendants, we write in opposition to the letter motion filed by (the SEC), seeking to compel the production of voluminous and highly sensitive bank records that have little to no bearing on the claims and defenses in this action and would impose undue burdens on Defendants,” the latest letter reads.

“Plaintiff's letter misconstrues the legal issues in the case and omits critical facts. Defendants respectfully submit that Plaintiffs motion to compel constitutes an unfounded fishing expedition and should be denied.”

Castel will now decide whether or not to approve the SEC’s letter to compel Telegram to part with the information.

Telegram’s latest debacle continues a lengthy legal process that has so far failed to result in definitive action.

The SEC has investigated various ICOs for securities violations, with Canadian messaging app Kik’s $100 million token sale likewise sparking a legal battle. As Cointelegraph reported, the company was almost forced to shut down in October last year as a result.