South African central bank has issued a jointly developed consultation paper, revealing that it does not intend to ban crypto.

South African central bank has issued a jointly developed consultation paper, revealing that it does not intend to ban crypto 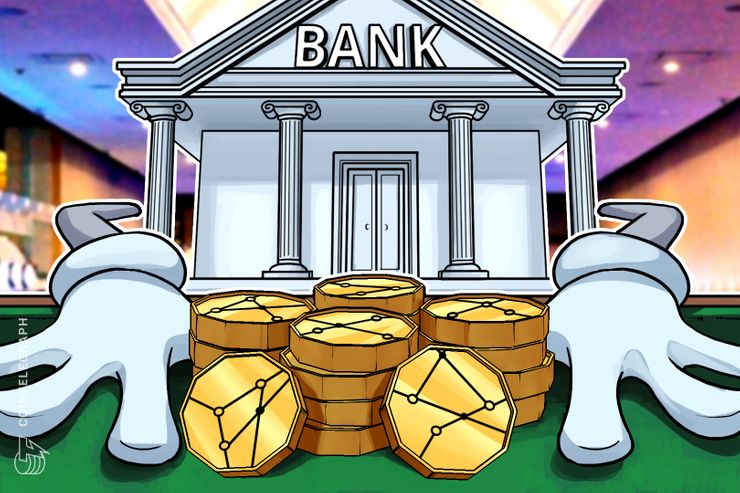 The South African Reserve Bank (SARB) has issued a consultation paper assessing the benefits and risks of cryptocurrencies. The paper, developed jointly with a number of the country’s government agencies, was announced in an official statement published Jan. 16.

In the document, titled “Consultation Paper on Policy Proposals for Crypto Assets,” South Africa’s government clarifies that it does not intend to ban either cryptocurrency trading, or crypto payments at the moment.

The consultation paper further proposes that all crypto asset trading platforms, as well as custodial services, payment service providers, and crypto ATMs, should be required to register with the the Intergovernmental FinTech Working Group (IFWG). IFWG was recently established by the South African government with the goal of fostering fintech innovation while maintaining uninterrupted functioning of the financial markets.

According to the paper, crypto-related businesses will have to comply with Anti-Money Laundering (AML) and Counter-Terrorism Financing (CFT) requirements of the Financial Intelligence Centre Act.

According to the agencies’ joint statement announcing the paper, the document will be open to public feedback until Feb. 15, 2019.

In early January, Cointelegraph reported that South African government has launched a regulatory working group dedicated to cryptocurrencies and blockchain. The group is set to release a final research paper on the industry over the course of 2019, according to the country’s Minister of Finance Tito Mboweni.

In June 2018, the SARB revealed that it has successfully tested its Proof-of-Concept (PoC) for an interbank payment system that tokenizes fiat using Quorum, an Ethereum-based (ETH) private blockchain.