A South Korean pan-governmental meeting has reportedly been held to establish closer monitoring of the country’s crypto space. 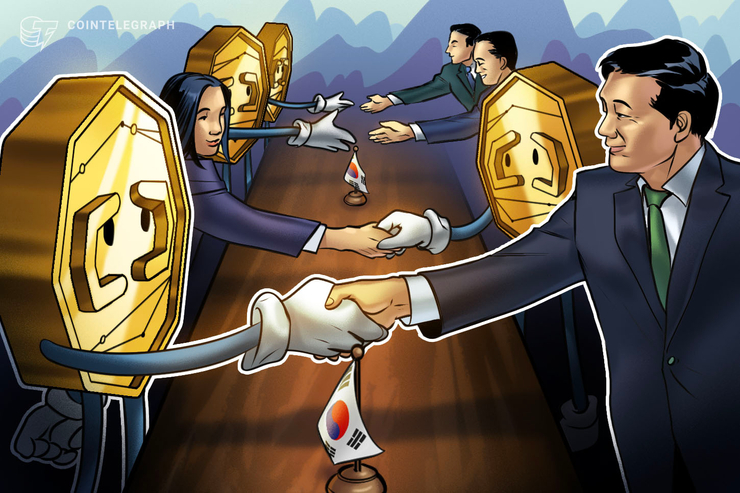 A South Korean pan-governmental meeting has reportedly been held to establish closer monitoring of the country’s cryptocurrency market amid the recent sharp uptick in crypto valuations. The news was reported by local broadcasting station KBS World Radio on May 28.

Today’s meeting, led by the Minister of the Office for Government Policy Coordination, Noh Hyeong-ouk, was largely prompted by bitcoin (BTC)’s recent break above 10 million won (~$8,400), the report states. The coin last hit a similar valuation around a year ago, with local officials ostensibly interpreting the fresh surge as a sign of a possibly overheating market.

Meeting participants reportedly included officials from the Ministry of Economy and Finance, the Justice Ministry and the country’s financial regulator, the Financial Services Commission (FSC).

Areas of focus included a plan to closely surveil domestic crypto exchanges and to intervene in a bid to minimize ramifications for investors should the market continue to pump.

Other plans include a pledge to take robust action against any detected fraud by maintaining close coordination between law enforcement authorities and the FSC.

In addition, the meeting established the need to swiftly pass a pending revision to the country’s Financial Information Act, which would outlaw money laundering by crypto exchanges.

As Cointelegraph reported last month, research from software firm DataLight has suggested that the United States, Japan and South Korea are the world’s biggest fans of crypto exchanges.