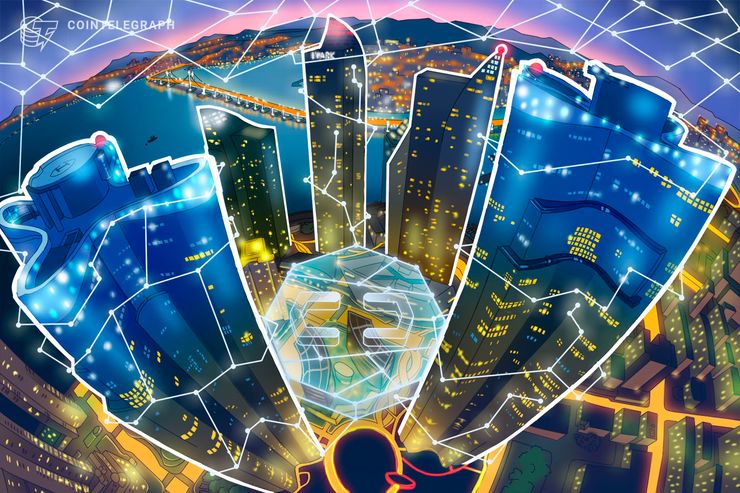 According to local business outlet Financial Leaders, the topics of the debate were proposed by seven crypto exchanges — Bithumb, CobitCoin, Coinone, Upbit, Gopax, Coinplug and Hanbitco.

The debate was attended both by crypto entrepreneurs and politicians, such as Democratic Party member Kim Byung-wook and representatives for the Liberty Korea and Bareunmirae parties, both with a significant number of seats in the National Assembly. The country’s financial watchdog, the Financial Services Commission (FSC), also sent a representative to the discussion.

ZDNet reports that Lee Seok-wu, CEO of Dunamu — a subsidiary of Kakao that operates Upbit — led a discussion that was attended by FSC members and the president of Gopax, among others. The discussion reportedly focused on Anti-Money Laundering (AML), customer protection and Know Your Customer (KYC) practices.

The debate in the National Assembly was preceded by the FSC’s decision to allow banks to service crypto exchanges, as soon as they have adequate AML safeguards and apply KYC checks.

At the same time, South Korea has a strict policy against Initial Coin Offerings (ICOs), issuing strong warnings against them back in 2017. However, local blockchain startup, Presto, is reportedly going to file a constitutional appeal over this policy.

According to a recent report prepared by CryptoCompare, the crypto industry in South Korea is consistently growing. In November Korean crypto exchanges overtook Maltese competitors by average daily trade volume. As per report, major Korean players produced over $1.4 billion daily.