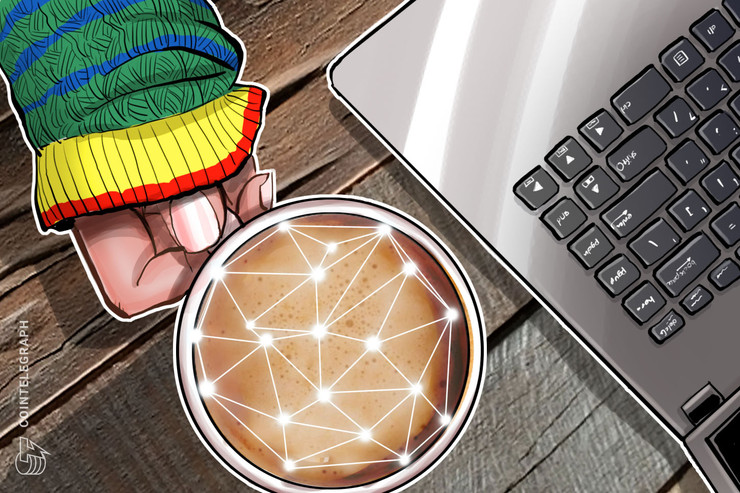 Starbucks first announced its “bean to cup” initiative in 2018, stating that it would work with farmers in Costa Rica, Colombia, and Rwanda to pilot a blockchain-based coffee-tracking system. The system will purportedly allow customers to track the production of their coffee and will open up potential financial opportunities for coffee bean farmers on the backend.

Starbucks further noted that they would open source the pilot program to disseminate their findings.

Earlier this week, details emerged that suggest Starbucks will accept bitcoin (BTC)-based payments following an equity deal with American cryptocurrency trading platform Bakkt. No actual bitcoins will reportedly end up processed by the chain, as the cryptocurrency will be instantly transferred into fiat currency.