The world is inevitably becoming more and more digital, and Facebook’s digital currency dubbed Libra is a step toward this future.

What are the possible scenarios for governments after the launch of Facebook’s Libra, and should the U.S. be afraid of it? 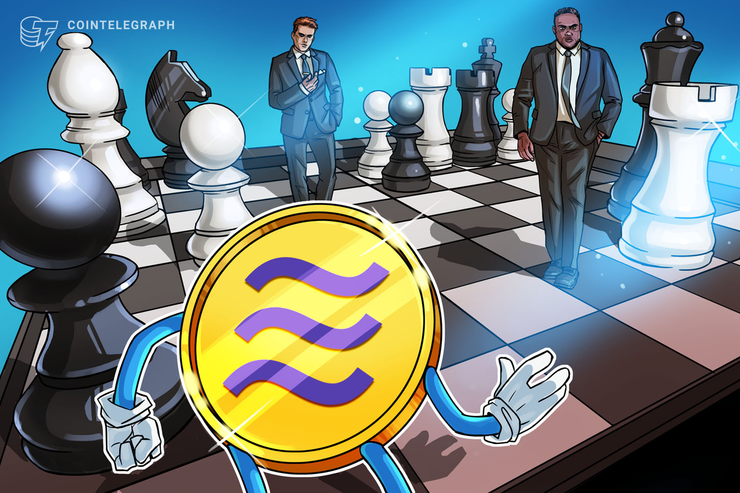 Since Facebook’s digital currency project, Libra, was announced in June, there has been a growing chorus of central bankers and policy makers pushing back against its ambitions. Germany’s Vice Chancellor Olaf Scholz and France’s Finance Minister Bruno Le Maire have both, separately, made it clear that they are not impressed with Libra and that the issuance of currency is the exclusive duty of the state and intrinsic to the sovereignty of a nation. The irony of this stance is apparently lost on both men, as neither France nor Germany have issued their own currency since 1999.

Although the Facebook subsidiary Calibra — which was setup to facilitate Libra — is based in Switzerland, Facebook may have been expecting a more favorable reception in the United States as a heavyweight of Silicon Valley. However, when Calibra CEO David Marcus was summoned to Washington D.C. on July 16 and followed by Facebook’s Mark Zuckerberg on Oct. 23, it became apparent that the social media behemoth had not done enough networking on Capitol Hill.

Policy makers from across the aisle lined up to chastise both men for Facebook’s failings on issues such as data privacy and Russia’s meddling in the U.S. elections. Despite some indications of appreciation for Facebook’s innovation, many showed their disapproval for the Libra project. Zuckerberg was probably not expecting his testimony to be a pleasant experience, as members of the Senate Banking Committee earlier that month had caused S