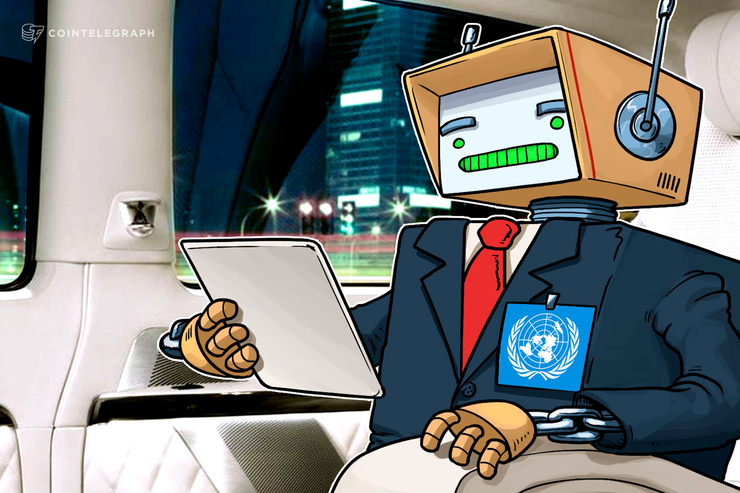 The United Nations signed a “memorandum of understanding” with blockchain platform IOTA to explore how the technology can increase efficiency, the two parties confirmed May 22.

In a press release about the partnership, which features the United Nations Office for Project Services (UNOPS), the organization said the focus was on cutting intermediaries using blockchain.

“We share a vision where machines, devices, sensors and people connect and communicate to each other - it's the world of 'Industry 4.0.,’” Yoshiyuki Yamamoto, UNOPS’ Special Advisor on Blockchain Technology explained, continuing:

“Harnessing technology that allows for these processes to work simultaneously, without the need for intermediaries, will help expedite our mission as an organization.”

Together with IOTA, the organization will also offer “training workshops” and “thought leadership seminars,” in addition to “the development of specific proof-of-concepts to bring greater efficiencies to specific areas of UNOPS work.”

The move marks a further implementation of blockchain at the UN, which has sought to deploy it over multiple areas in recent years.

In November 2017, a partnership with the World Identity Network saw work on the creation of a digital identity system to fight child trafficking, while prior to that in June, the UN used Ethereum’s network a means to distribute international aid.