The Uruguayan chamber of fintech is forming a committee that will develop the country’s crypto regulation framework. 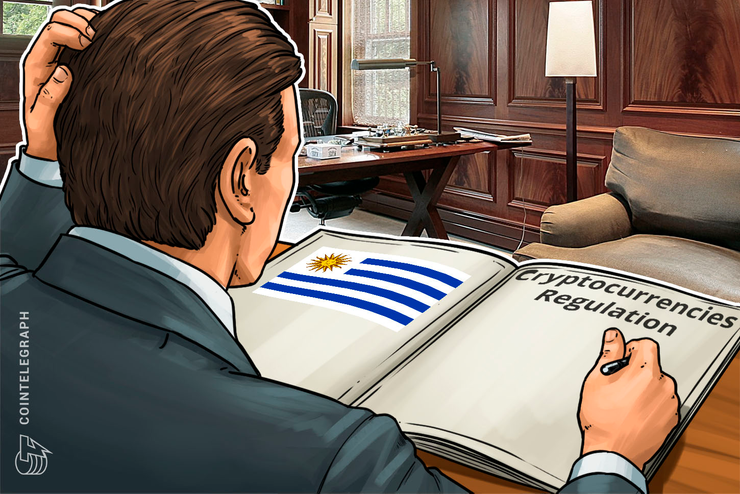 The Uruguayan chamber of fintech has announced the creation of a special committee for the development of crypto regulation framework, BNamericas reported Tuesday, June 19.

The committee will reportedly promote innovation in order to help strengthen and develop the country’s financial system. This will include fighting against money laundering, terrorism or drug trafficking, as well as making the industry more transparent.

While Uruguay has not yet developed specific regulations and standards for digital currencies, the fintech chamber is inviting organizations, consultants, entrepreneurs and government officials to collaborate on those.

The Uruguayan chamber of fintech’s former president and founder Sebastián Olivera told BNamericas that regulatory proposals will pass through established institutional channels. He reportedly said that the chamber aims to attract investments and innovation in the local industry and continue promoting Uruguay as a regional technology hub. Olivera added:

"We realize that no activity can be developed outside of the regulatory sphere, and that's particularly true when we're talking about the financial system. For that reason we're focusing on collaborating with the regulator and all other stakeholders involved. Within the fintech community we dream of Uruguay being the 'crypto-valley' of LatAm."

Last month, Mario Marcel, the president of Chile’s Central Bank, said they are considering regulating cryptocurrency in the country in order to monitor risks. He claimed that “incorporating regulation will allow having a registry of participants in these activities and thus have information to monitor the associated risks.”

The authorities of Kazakhstan appeared to be open to crypto and blockchain innovation, planning to approve rules for crypto regulations this summer. The Astana International Financial Center’s governor Kairat Kaliyev said that the center is working with international companies to develop appropriate regulation, and is also providing financial assistance to support fintech innovation in the country.