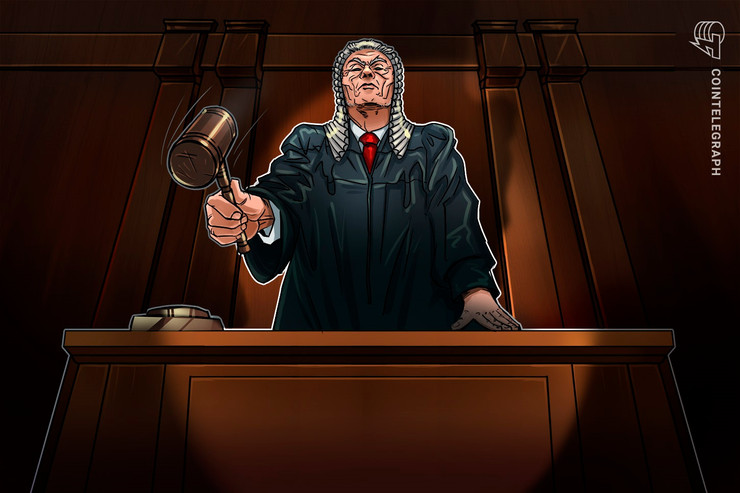 United States blockchain and crypto investor Michael Terpin has won $75.8 million in a civil case against 21-year-old Nicholas Truglia, who reportedly defrauded him of crypto assets. Reuters reported the news on May 10.

Per the report, the California Superior Court last week ordered Manhattan resident Truglia to pay the amount above in compensatory and punitive damages. The amount is reportedly one of the largest court judgments awarded to an individual in the crypto space thus far, Reuters notes.

As previously reported, Terpin filed the complaint against Truglia in particular in late December, after first filing a lawsuit against AT&T last August. Terpin accused the firm of negligence that allegedly allowed the suspect to gain control over Terpin’s phone number and steal almost $24 million worth of crypto.

Truglia and other participants allegedly took control over Terpin’s tokens by transferring his phone number under their control, resetting passwords and accessing his online accounts. Truglia was reportedly arrested in November for stealing $1 million in crypto also via SIM swapping.

As Cointelegraph reported yesterday, the U.S. Department of Justice released a fifteen-count indictment on May 9 that charges a hacking group labeled “The Community” with SIM swapping in order to steal cryptocurrencies.