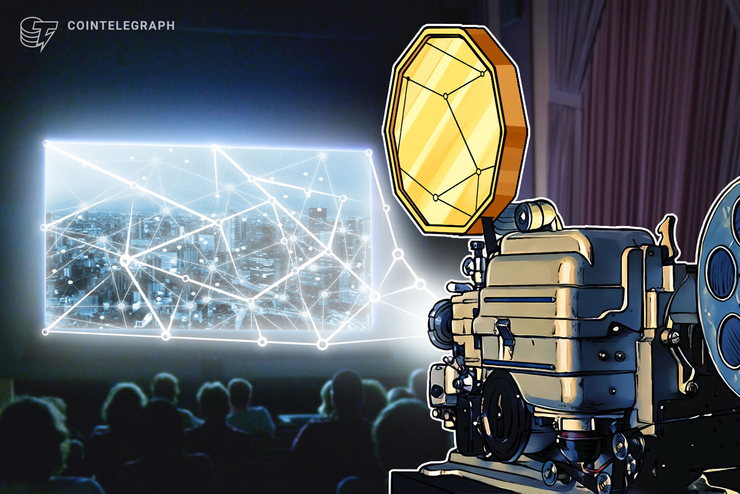 Dr. Snipes is an American actor, film producer, master martial artist and author, known for his roles as the Marvel Comics character Blade in the Blade film trilogy, as well as for films such as New Jack City, Major League, White Men Can't Jump, Passenger 57 and Demolition Man.

According to the report, the partners aim to launch a fully compliant security token offering (STO) via LCX’s Liechtenstein-based platform and blockchain infrastructure.

Launching an STO will reportedly lower the entry barriers for both institutional and retail investors, enabling movie fans to invest alongside established Hollywood producers.

The DMF Token will offer investors a share in the profit of the fund’s productions, as well as conferring extra benefits such as invitations to move premieres. All profits will be reinvested in the DMF Token to boost its long-term value.

DMF will be managed by an investment committee of professional fund managers, alongside Dr. Snipes. LCX’s blockchain technology platform will not only host the STO, but handle registration and identity verification for all prospective investors.

Dr. Snipes has described the tokenized fund model as a means to enable move fans to become indirect co-producers of forthcoming features.

Pre-registration is open on the LCX site, with registered users to have priority when the STO is formally launched.

Cryptocurrencies in the limelight

In October 2018, Cointelegraph reported that the actor and producer Johnny Depp had partnered with crypto-powered social entertainment platform TaTaTu to jointly create and produce film and digital content together.

In May 2018, actor and tech investor Ashton Kutcher donated $4 million in XRP to Ellen Degeneres’ Wildlife Fund, saying the technology enabled him to do away with the “big giant check thing.”