The $5 million raised will be used to fuel the development of Fuse Charge, a brand new SaaS product on Fuse Network, that enables developers to rapidly build apps that can process payments at scale and dramatically reduce the heavy lifting required for building blockchain payments implementation. Key objectives include providing high-quality, robust, and non-custodial middleware ready for mainstream adoption by merchants and consumers; building a knowledge center for smart contract developers in Israel, and implementing smart contract innovation for the payments industry. 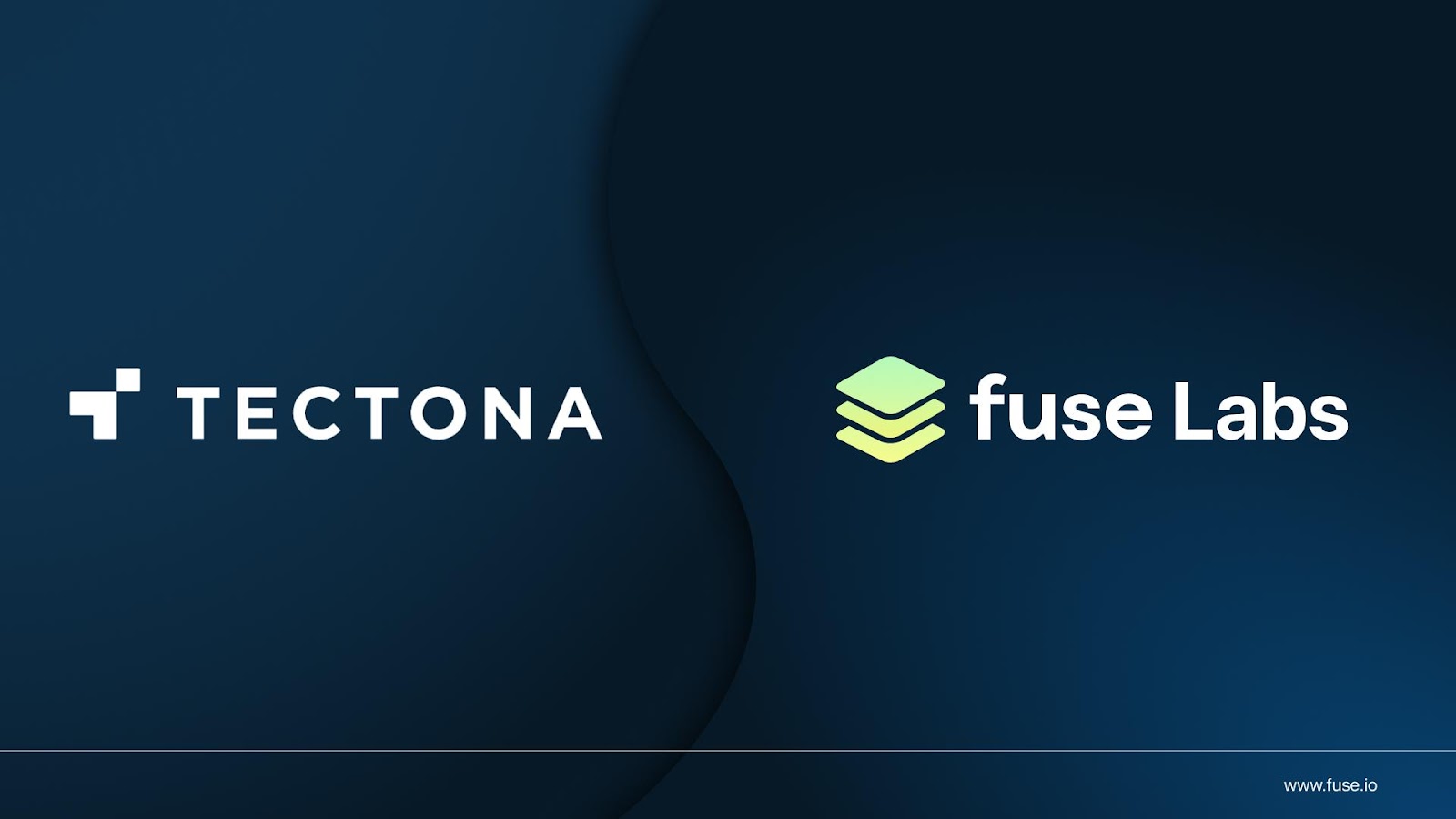 “We plan to hire the best blockchain developers to build a global leader in blockchain payments. With Tectona’s help, we will build a local knowledge center for smart contracts for the payments industry.” - Fuse CEO, Mark Smargon.

By partnering with Tectona and leveraging their regulatory assistance and business development support, Fuse aims to change the Israeli attitude towards crypto. Fuse Labs are also exploring the creation of an Israeli-Shekel stable coin that can operate in the local fintech sandbox enabling a whole myriad of use-cases that were previously impossible.

The agreement was conducted via the provision of an interest-free loan that is convertible for future shares in a Fuse Labs equity raise. Fuse (FUSE) Tokens, the native currency of Fuse’s business-friendly blockchain were also allocated as part of the deal.

Fuse has experienced exponential growth in the last year, amid increasing demand for blockchain payments across the entire web3 space, leading to the successful deployment of multiple real-world implementations on the platform by brands including GoodDollar, Peepl, Comunitaria, and Bitazza.

“Fuse has been working for 3 years under the radar and built a community and network of companies and people worldwide that believe that blockchain payments are ready for prime time. A great fit for Tectona and a long time partner for our vision.” - Chairman of Tectona, Yariv Gliat.

“We saw a great opportunity to join and build with Fuse thanks to the growing demand we have at Tectona for payments services that can finally bring blockchain-based applications to the mainstream. We are excited to support Fuse Labs and the Fuse Network in making its vision a reality.” - Chief Architect at Tectona, Guy Ben Artzi.

Fuse is a web3 payments platform featuring a fast and low-cost, business and consumer friendly-blockchain ready for mainstream adoption.

Tectona Ltd is one of the largest publicly-traded companies In Israel, dedicated to creating, trading & investing in digital assets.